Wales: Best of the West

Wales: Best of the West

Marine biologist Jake Davies has spent years diving in Wales, while researching and filming marine life. Alongside Ollie Putnam and Lloyd Jones, he created the Wales: Best of the West film series to show why the Welsh marine landscape is worth protecting. In this online feature, he takes us on an exciting night dive and reveals what lies beneath the surface.

I grew up on the coast of the Llŷn Peninsula. Being from a fishing family has meant that the sea and marine life has always played a big part in my life. From early memories exploring the intertidal rockpools to then discovering the many more habitats and species found below the waves through diving in Wales, these were the foundations to my later career as a marine biologist. One particular habitat I remember exploring with my snorkelling gear was the seagrass meadow on the North Llŷn Peninsula at Porthdinllaen. During the warmer summer months, I spent hours here searching through the vivid green sea grass blades to find new underwater discoveries and many hidden creatures.

At the age of 16, I experienced diving in Wales for the first time. This moment completely changed the sense of adventure that marine landscapes can provide. From then, it has been one big continuous exploration of the diverse Welsh coast and I quickly got into underwater photography and filming to share the encounters beneath the waves with my friends and family. With very few people seeing what is going on below the waves along the coast, the use of video quickly became a big part of me. Ultimately, I want to share the sense of adventure, showcase the marine life and make the local coast more accessible. My ultimate aim: to show what’s found on your own doorstep and share information about Welsh species and their habitats.

I want to share the sense of adventure, showcase the marine life and make the local coast more accessible. 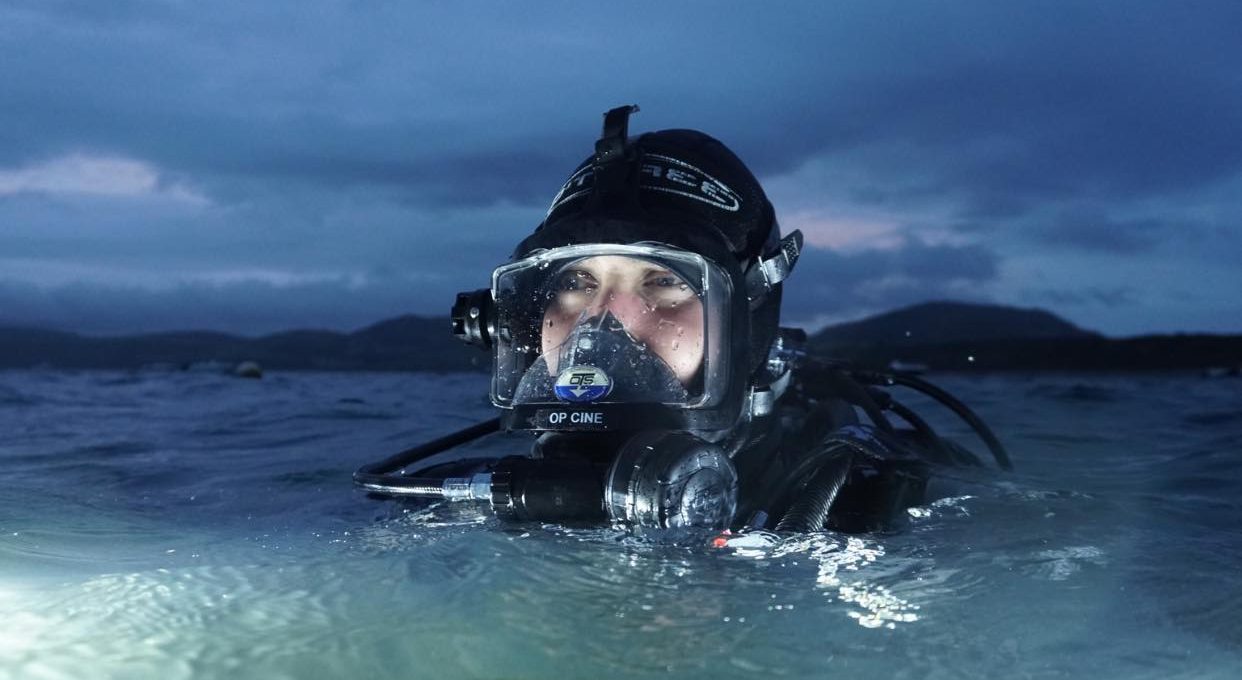 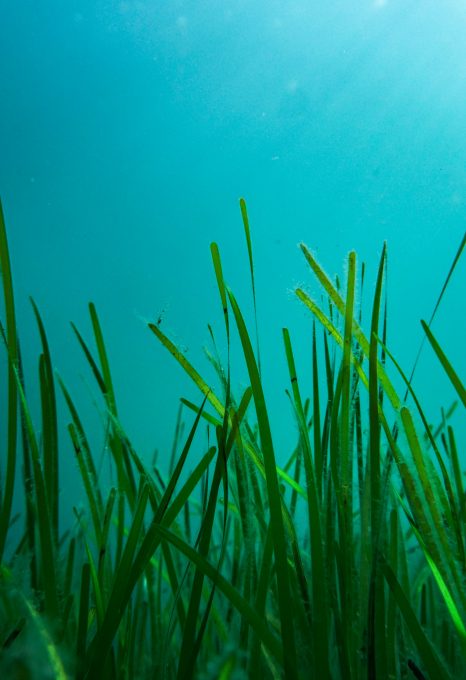 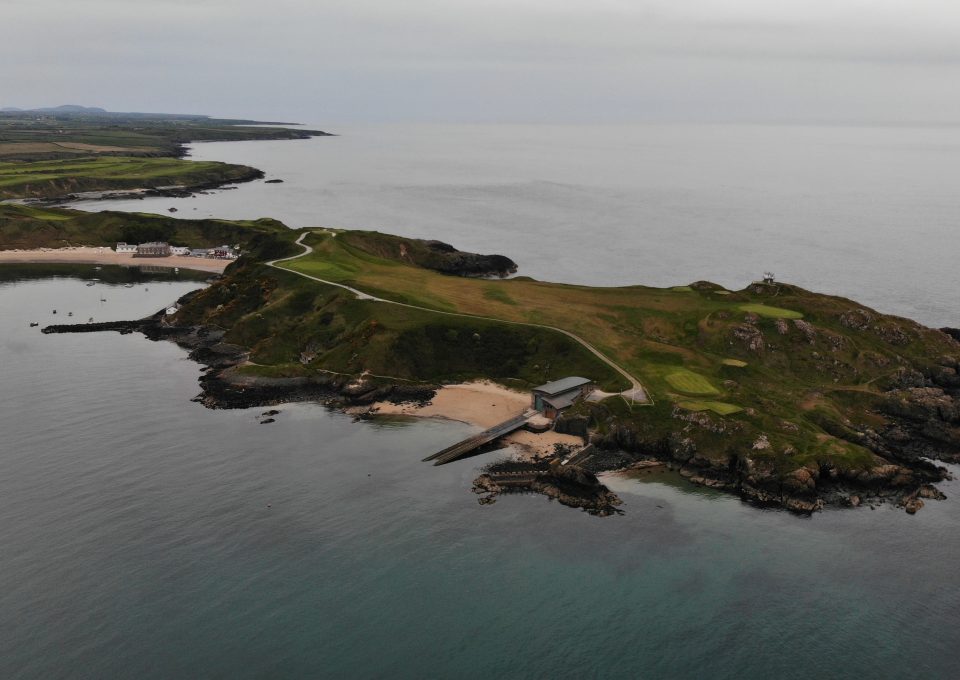 The diving community is diverse, with many people keen to join you on your adventures. And it’s through this community element, that the Wales: Best of the West series was forged. It all started with a friendship formed by weekends diving in Pembrokeshire with fellow Welsh diver Lloyd Jones and honouree Welsh diver Ollie Putnam.

“I’ve spent half of my life underwater exploring the Pembrokeshire coastline,” explains Lloyd. “Although I enjoy exploring new sites and introducing divers to all that Pembrokeshire has to offer, I am happier behind the camera capturing marine life behaviour and creating short videos highlighting the Welsh coastline… or to put it better the ‘Best of The West’ to help promote the diving tourism industry around Wales,” he adds.

Ollie says: “I have developed a real love for the Welsh coast and diving in Wales. I had no idea just how special an area it was for marine life. Returning to Wales and diving with Jake and Lloyd opened my eyes to that and we have been diving and working on film projects ever since.”

All three of us are HSE scuba divers and underwater videographers with a passion for revealing what’s below the waves – whether it’s within the cold waters off Wales or the crystal-clear waters of the tropics. The three of us formed Dan Dŵr Cymru | Underwater Wales, an underwater filming team specialising in natural history productions.

I have developed a real love for the coast here. I had no idea just how special an area it was for marine life.

As a team we created a bilingual online series that takes viewers on a journey from North to South Wales, while exploring our four favourite shore dives. Seeking to provide viewers with the sense of being underwater, we ensured that most of the content was captured below the waves with the majority being presented underwater amongst the diverse habitats and marine life.

Sites were chosen by their natural significance, personal importance and accessibility to provide viewers the details needed to explore the sites themselves. We also dived at night to reveal somewhat different perspectives.

First of all, we discovered North Wales. Porth Ysgaden to be precise – a shallow bay situated on the North coast of Pen Llŷn. The bay barely gets deeper than 9 metres, making it perfect for practicing diving. The bay may be shallow and small but it certainly doesn’t disappoint. Exploring the range of seaweed species, kelp parks, gullies and patches of clean sand, you can find a diverse range of marine life from macro nudibranchs (sea slugs) up to catsharks patrolling the reefs.

We then headed east to discover what’s found amongst the seagrass meadows off the beach of the small historical fishing town of Porthdinllaen. We wanted to share the many benefits that seagrass provide, including their ability to capture and store carbon dioxide, the production of oxygen, their ability to protect coasts and their importance as a nursery area for many fish species such as cod and plaice.

In South Wales, we headed to Martins Haven in Pembrokeshire – a dive Lloyd knows like the back of his hand. The site is situated within the Skomer Marine Nature Reserve. There’s an abundance of different species to marvel at, including the king scallop and the pink seafan. The dive is the deepest shore dive along the coast (heading down to 30 metres).

The series comes to an end at Stackpole Quay – a small cove situated a few miles south from Pembroke. The stony cove hidden amongst the cliffs of the Pembrokeshire coast is a site full of life and the finger-shaped reefs protruding from the coastline provide a unique topography. The reef provides a home to many species along with the adjacent sand creating suitable habitat for many ambush species.

Seeking to provide viewers with the sense of being underwater, we ensured that most of the content was captured below the waves. 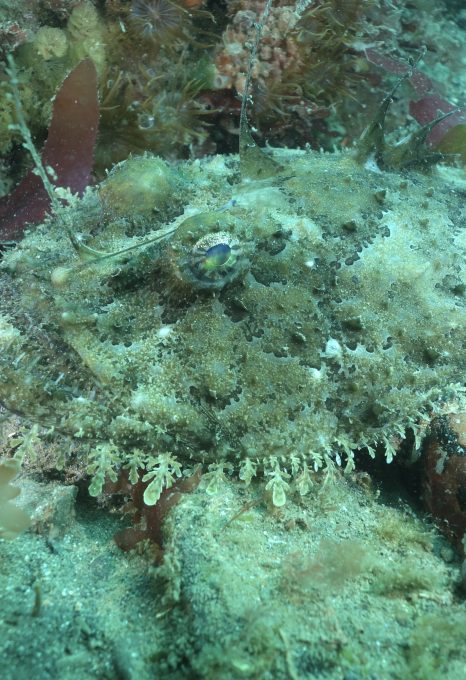 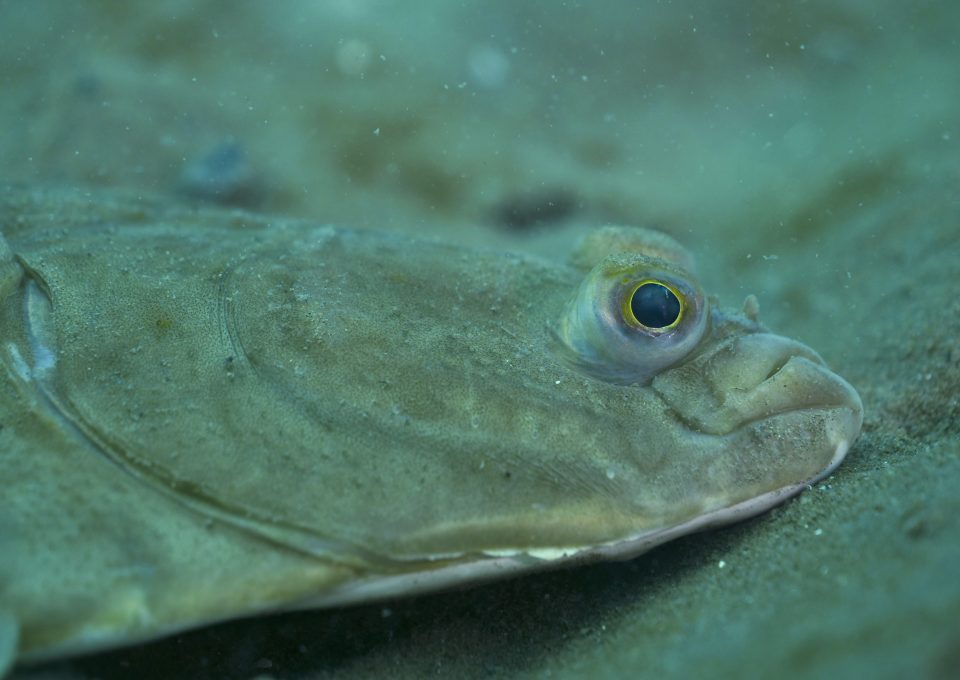 We have collected hours of footage for this series with many dives being undertaken at night. These were definitely the most exciting dives and a particular dive stuck in my mind; a 2-hour long night dive amongst the seagrass.

As the sun started to set on a clear summers evening, we exited the water after what felt like tropical conditions. The conditions remained perfect with glassy surface waters and a golden sunset on the horizon. Night dives are always exciting as the atmosphere below the waves completely changes with many more species becoming visible and inquisitive. However, for this dive we were much more excited than usual because we wanted to use ultraviolet lights to provide a unique perspective of the underwater world. Certain species such as corals will glow vividly due to a reaction occurring with chemical compounds found in their tissues. From previous UV dives we knew that species such as snakelocks anemones would give us an intensely bright green colour. We had never tried UV light on seagrass before and were really looking forward to find out how it would react.

After the final checks, we headed below the waves just before midnight to ensure we had total darkness for the full UV light effect. After swimming across the sand, we arrived at the boundary of the seagrass meadow and switched all our lights off for Lloyd to turn on the UV light. After a few seconds in complete darkness, the UV light provided an unexpected view of the seagrass blades which were now glowing red – something we didn’t expect to see. We then uncovered other species which emerge from the dense seagrass at night. Hidden amongst the sand, many flatfish species such as plaice and flounder can be found but one ambush predator caught our eyes: the short spined sea scorpion. This small predator waits patiently for small crustaceans or fish to come into striking range when it uses its large mouth to suck its prey in with powerful suction.

Heading back to shore, we saw movement in the seagrass. It was a lesser spotted catshark, a species that we were hoping to see to find out how it reacts to UV light. After watching the shark weave through the seagrass, it slowly glided to the bottom to reast. We then lit it up with UV lights. However, we quickly realised that it didn’t create the vivid green colouration we had previously been told it would. We then thought that maybe only certain sizes or individuals display the glow. After surfacing we were exhausted but behind the tired faces were exciting thoughts and ideas for content.

Night dives are always exciting as the atmosphere below the waves completely changes with many more species becoming visible and inquisitive. 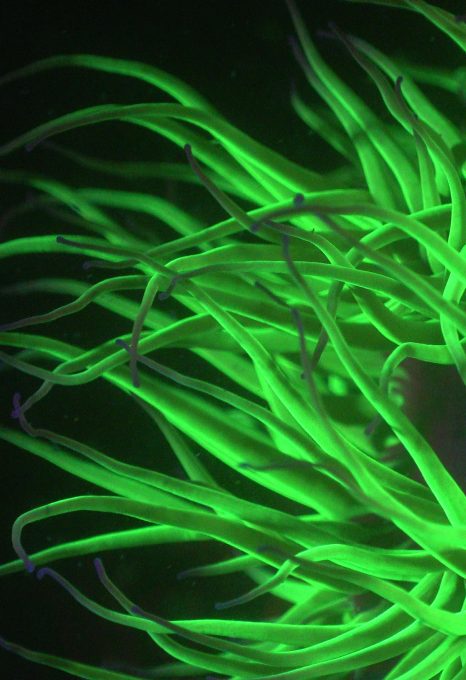 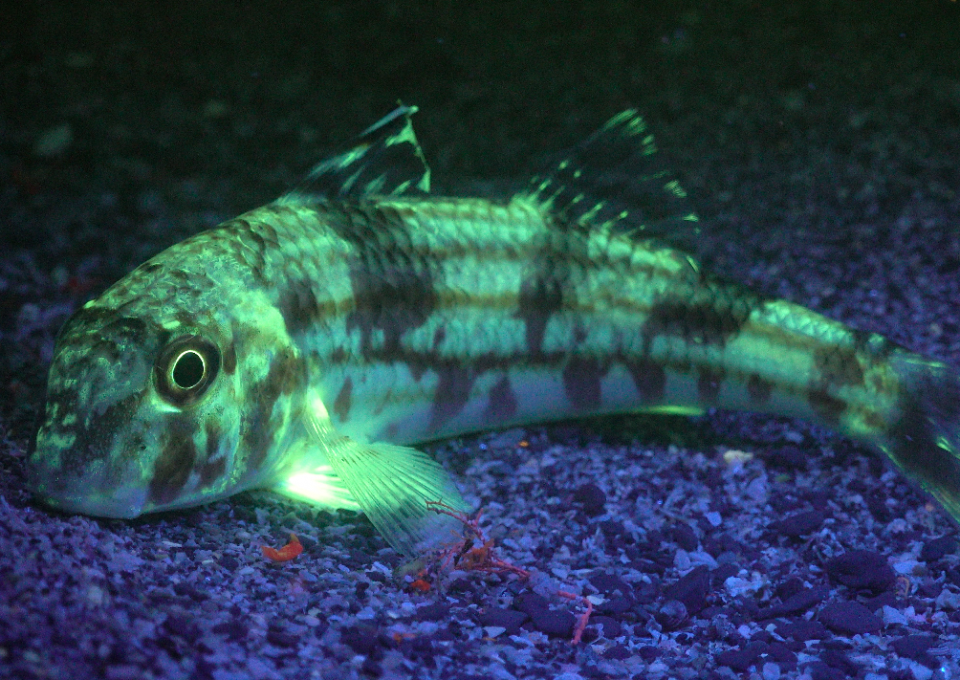 Through filming the series, we captured a diverse range of marine life that can be found off the Welsh coast, including rare species such as the anglerfish. The project was driven by the team’s passion to showcase what’s found below the surface. I think we managed to show that it’s not always cold, dark and gloomy… quite the opposite, in fact. I hope the Wales: Best of the West series will show how important the conservation of our coastline is, ultimately leading to more people discovering it.