As our twin propeller plane banked into its approach to land on Cat Island, I scanned the ocean below, hoping for a glimpse of a shark. In the coming days I would be floating in that very same water as part of a unique test to understand how sharks behave towards shipwreck survivors at sea.

Cat Island is one of more than 700 islands and cays that make up the Commonwealth of the Bahamas. Situated to the south east of the United States and north of Cuba, the archipelago is located in a geographically significant position, commanding the gateway into the Gulf of Mexico. Its geography has defined its history. So too have its ecosystems. Rising out of the deep Atlantic, the Bahamian islands are the breaching peaks of oceanic banks, surrounded by a narrow shelf of shallow water that abruptly plunges to depths of 4,000 metres, resulting in the evolution of rich and biodiverse ecosystems. At the top of the food chain, and happily abundant thanks to the Bahamian government’s commitment to Marine Protected Areas (MPAs) and ecotourism: sharks. It was the ideal location for our shipwreck survivor test.

The initial idea had been to tell the tragic story of the USS Indianapolis, which sank in 1945 in the Pacific Ocean. Of the 1,200 crew on board, 900 made it into the water, but only 317 survived. Many, it was widely reported, were taken by sharks. In 2017, explorer Paul Allen found the wreckage of the Indianapolis. We planned to visit the location of the ship’s sinking, put a small group of people into the water and record the numbers of oceanic whitetips that engaged with us. We theorised that, as a result of industrialised overfishing in the Pacific in recent decades and the associated decimation of its shark populations, interactions would be few. The narrative would be a striking one – arguably the most famous shark attack story of all time, to an ocean emptied of sharks.

However, working in collaboration with Discovery Channel for a documentary for 2018’s Shark Week, the anticipated absence of sharks in the story proved – perhaps unsurprisingly – something of an issue. It wouldn’t make for great TV. The Bahamas was instead chosen for its vibrant MPAs, which offer a haven for sharks. The country has, in recent years, become a world-famous shark diving destination and its reefs offer some of the last places on Earth where you can reliably encounter oceanic whitetips in significant numbers.

As a shark advocate and ocean conservationist, I spend much of my time educating people about the beauty of our ocean and the creatures that call it home, particularly sharks. Myth-busting forms a significant part of that. Our decision to shoot in the Bahamas would hopefully afford me the opportunity to bust one of the greatest myths of all: that sharks are man-eaters.

A victory for sharks 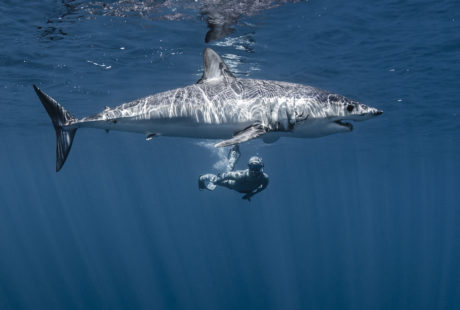 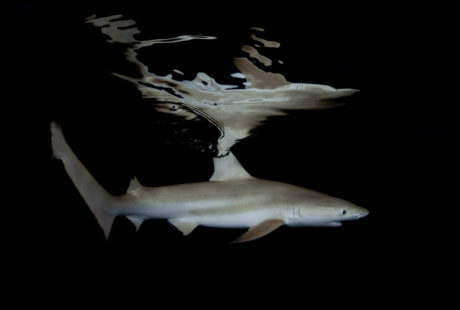 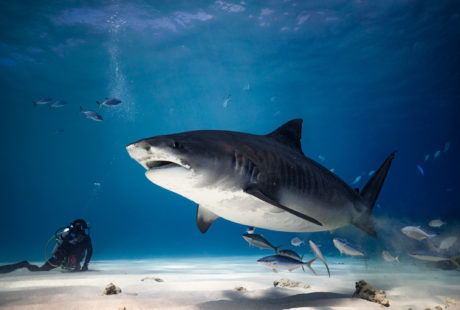 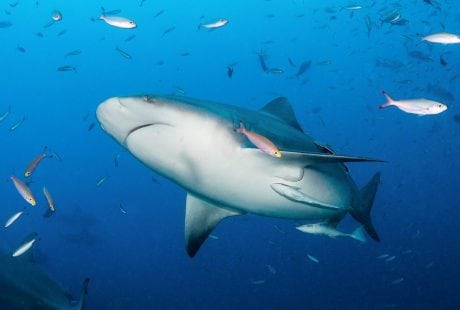 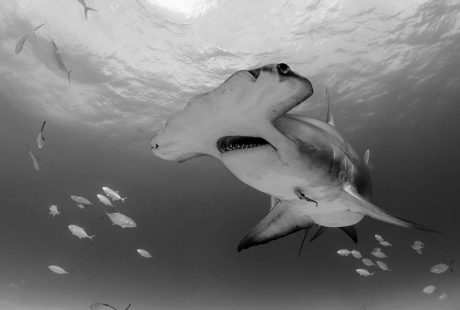 At the top of the food chain, and happily abundant thanks to the Bahamian government’s commitment to Marine Protected Areas and ecotourism: sharks.