A personal account of a recent multidisciplinary expedition to the most plastic-polluted island in the world, in the recently-formed Pitcairn Island Marine Reserve. What does the future hold for the protected Henderson Island, and can it be cleaned up?

Stood on one of the remotest shorelines on Earth, I looked back out to sea as the boat that had just delivered me to the uninhabited Henderson Island battled to get back out beyond the reef’s breakers. The swell was big. Very big. We had been unable to land on East Beach, our initial plan, due to the size of the chop. Getting to North Beach had been no easy feat either. Part of the Pitcairn archipelago, located in the middle of the Pacific Ocean, these shores are used to big water.

A couple of hundred metres from shore, but still yet to reach the reef line, the small rigid-hulled inflatable boat (RIB) stopped making progress. Moments later, its driver unable to out-manoeuvre in the tumbling waves, the boat flipped. Men and equipment cartwheeled into the shallow, coral-filled water. I swam out to assist the two men who had been thrown into the water: Pitcairn Islander Jay Warren and Jon Slayer from Force Blue. Thankfully, neither of them had been injured. We managed to right the boat and return to shore. On reaching land, I asked Jay and Jon what had happened. The outboard motor had snared on a discarded piece of plastic fishing line caught on the reef. In one of the remotest beaches in the world, plastic pollution was causing problems. In a way it was a fitting welcome to Pitcairn: plastic was exactly why we were there.

In September 2016, the British Government established one of the largest marine protected areas (MPA) in the world. The Pitcairn Island Marine Reserve covers an area of 324,000 square miles (834,000 km2) around the archipelago’s four islands: Ducie, Henderson, Oeno and its namesake Pitcairn. The establishment of the MPA, sealed in consultation with Pitcairn Island Council, represented a huge victory for the islands and the pristine waters and coral reefs that surround them, as well as the numerous and diverse species that inhabit the area. It was a victory for the ocean.

The following year, Pitcairn was in the news again. A study by Jennifer Lavers and Dr Alex Bond, published in the Proceedings of the National Academy of Sciences, found that due to ocean currents and the way debris moves within the South Pacific Gyre, plastic was accumulating on Henderson Island more densely than anywhere else in the world. They estimated that its beaches were covered in 38 million pieces of plastic debris. Designated a UNESCO World Heritage Site in the 1980s due to its near-pristine state, the uninhabited Henderson Island was now the most plastic-polluted island in the world.

In that same year, Pew Trusts and the Pitcairn Government (working closely with the Blue Belt Programme) began planning a multidisciplinary expedition to the uninhabited Henderson Island. I was fortunate to be invited along as part of the expedition team. My role, along with Jon Slayer, was to visually capture and share the story of what is an exceptional ocean conservation project, as well as document the many challenges it faces.

On a personal level, the invitation to Pitcairn offered me an opportunity to further explore Wallace J Nichols’ Blue Mind theory, which heralds the vast cognitive, emotional, psychological, social, physical and spiritual benefits we can all derive from connection to healthy waters and the ocean. As a former Royal Marine, I know the power of the ocean. We encourage veterans to become involved in marine projects, not only for the betterment of the ocean, but for the betterment of themselves. Projects that require gruelling land and sea training provide veterans with a new purpose after service, while the power of the ocean has even been shown to reduce the effects of PTSD. The Pitcairn expedition brought together a number of these things, which made it especially exciting for me. I felt it had the potential to become a healing experience – for ecosystems and humans alike. 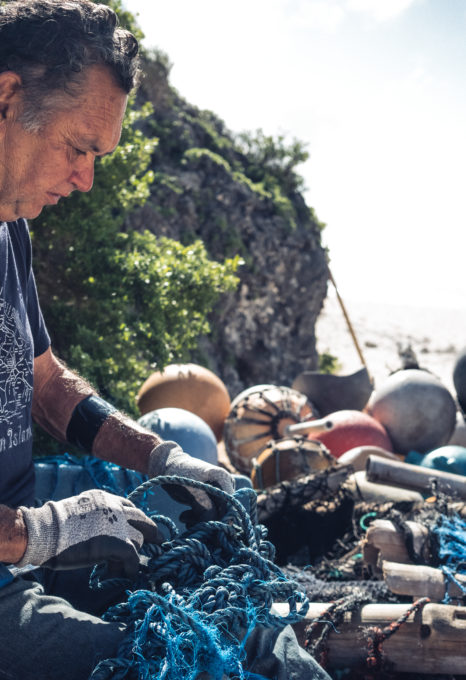 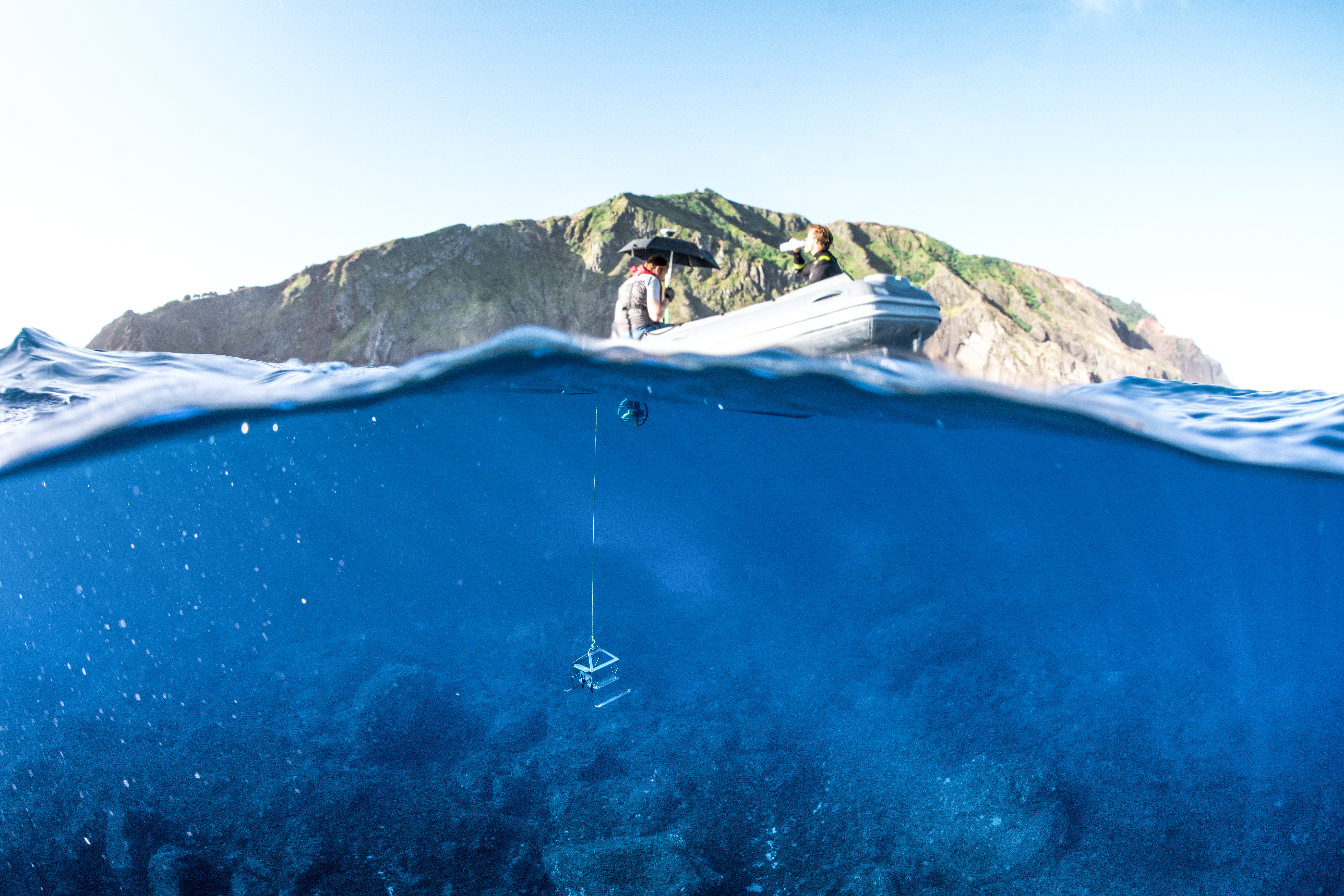