Put down the federal stick

Put down the federal stick

Dr. Rob Moir is a nationally-recognised and award-winning environmentalist. He is president and executive director of Cambridge-based Ocean River Institute, a nonprofit providing expertise, services, resources, and information unavailable on a localised level to support efforts of environmental organisations. Here, he discusses how people can collectively foster a greener future in the United States.

The Supreme Court’s decision to strike down the Environmental Protection Agency’s power to regulate carbon emissions has been reported as a major blow to fighting the onslaught of climate change. It may have been decades ago but the days of swinging the regulatory stick began to fade in 2000, when the FDA released a study estimating that removing trans-fat from margarine and other foods could prevent approximately 7,000 deaths each year.

The report suggested that trans-fat content labels on packaging could be significant in alerting consumers to make healthier choices. In 2001, the National Academy of Sciences confirmed that trans-fat was strongly associated with heart disease, increasing the LDL cholesterol that clogs arteries and reduces levels of the ‘good’ cholesterol. They concluded there was no ‘safe’ level of trans-fat in food.

Major food companies had already found ways to drop hydrogenated oils by the time the FDA got around to issuing labeling regulations. The federal government never banned hydrogenated oils. The crucial shift, the lives saved from heart disease, was in the information available to consumers. Consumers regulated the sales, not government.

Also in a year 2000 Senate hearing, SUV drivers were alarmed to learn that 271 people had been killed by SUV rollovers following something as mild as a blown tire. Congress assuaged fears by passing a transparency law requiring automakers to print clearly to buyers the likelihood that an SUV would roll over. Initially, 30 models had a likelihood of 30% or greater of flipping. Four years later, only one roly-poly model was on the market and 24 models received high safety ratings. Guess who regulated the SUV market now? 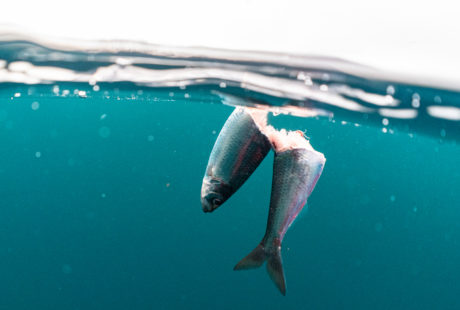 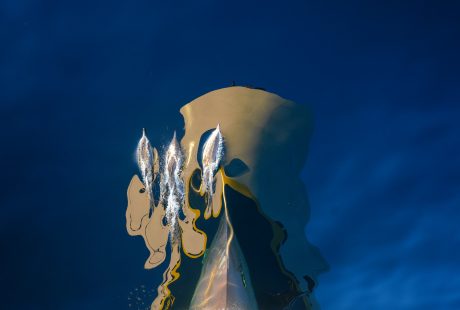 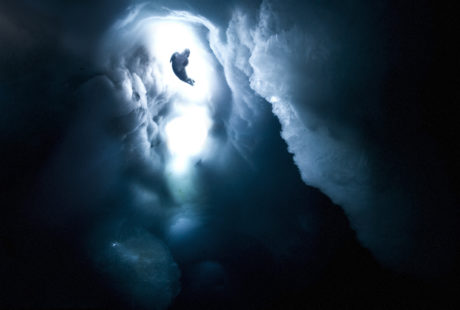 The fight for fins 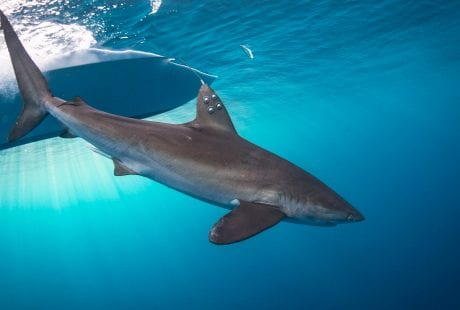 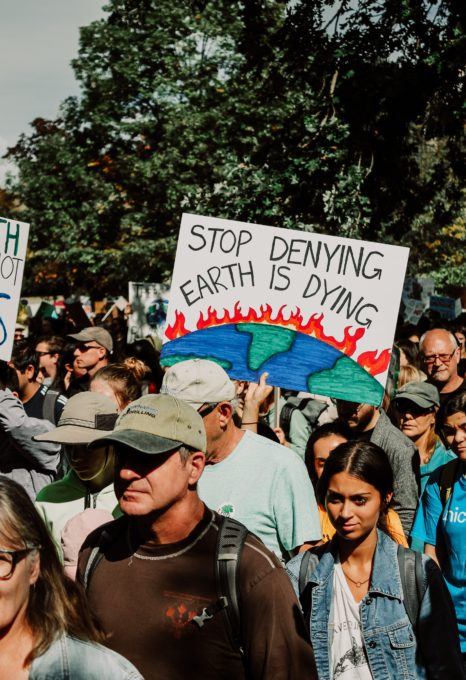 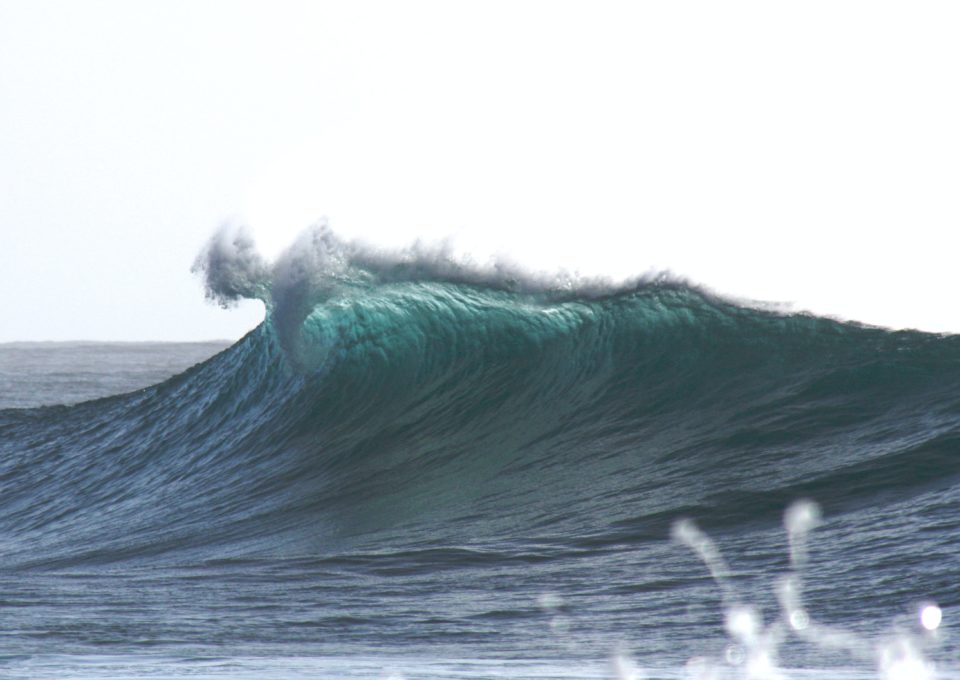 Congress was correct. Transparency laws, not regulatory, enabled people to choose safer cars and only then did automakers respond with safer cars. The alternative to regulating the carbon footprints of buildings is the full transparency of the Leadership in Energy and Environment Design (LEED) certification. Instead of suffering punitive measures, companies bask in meeting or exceeding the gold standard in green buildings.

While federal regulations often become tied up in lawsuits that may ultimately go to the Supreme Court, states and municipalities in collaboration with utilities and businesses are leading the way with a plethora of different initiatives. One example is the Regional Greenhouse Gas Initiative (RGGI). Generated in June 2022, the initiative provided $309.7 million for states in the Northeast to reinvest in strategic programs including energy efficiency, renewable energy, direct bill assistance, and GHG abatement programs.

Finally, the Paris Climate Accord (2015) right through to the Glasgow Climate Accord (2021), with 196 nations participating, were all reached through deliberative, transparent consensus with no abilities or intentions to regulate one another. 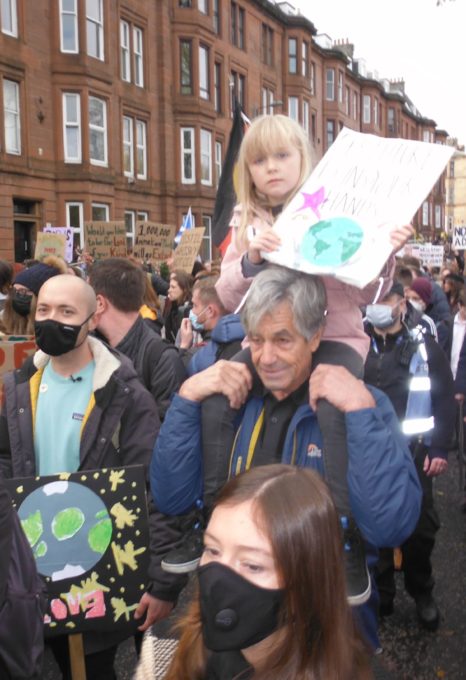 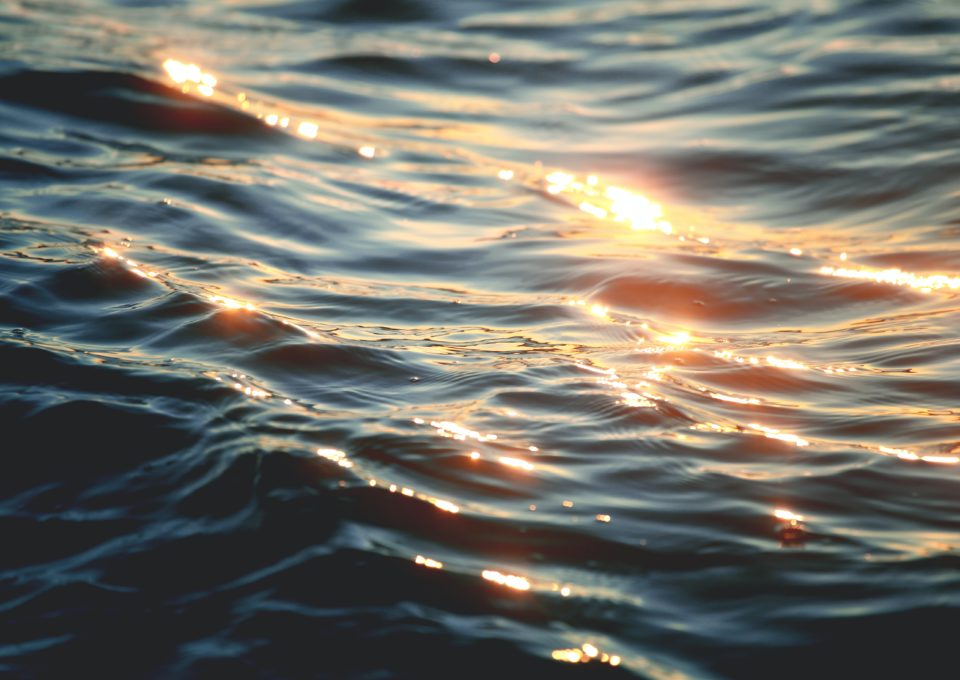 When elected, President Biden stated that the country was going to use a big government approach to climate change, not just EPA regulation. With the President’s assembled team, which includes Boston’s Gina McCarthy and John Kerry, and the accomplishments achieved in office to date, letting go of the regulatory stick frees up more hands for the daunting work ahead spurred on by savvy citizens.