Off Dominica, a female sperm whale highlights the importance of empathy, compassion and action to conserve her species and ours as researchers try to understand the link between whales and the fight against climate change.

We dropped into the water and this magnificent female sperm whale came right up to us. She slowed down her movements so we could casually swim alongside her. I remember looking straight into her eye and observing this intricate network of vessels and structures. It looked like a beautifully profound, abstract painting, like nothing I had ever seen before. In that moment, I felt that she was witnessing and welcoming us, rather than simply tolerating us. Her name was Zamie.”

Some years after his first encounter with sperm whales off the coast of Sri Lanka, founder of Only One and underwater filmmaker and photographer Shawn Heinrichs travels to the eastern Caribbean island of Dominica to document the island’s resident sperm whale population under permit as part of a larger story on the importance of whales in regards to ocean ecology and climate regulation. Dominica lies along a series of deep oceanic trenches that drive nutrient-rich waters between the island chain, attracting large squid to these waters all year around. As sperm whales feed on squid, Dominica is home to several hundred female and young sperm whales that reside here all year, including Zamie, a mature female, believed to be between eight and ten years old.

“This was my first time spending significant time in presence with these animals. It was unlike any other interaction I’ve had in the oceans; it was next level,” Heinrichs explains. On their first day in Dominica, the team around Heinrichs dropped in with what they believed to be several pods. “There were probably 17 or 18 sperm whales, including two calves. We swam with them for well over an hour,” Heinrich says. “But it was one particular whale that really touched our hearts: Zamie. We came across her several times when she was in a group, but the magic really happened when we met her on her own. In one such instance, she brought us a message of compassion and connection.” According to local guides, when Zamie was really young, she got entangled in fishing gear. The guides helped to remove the gear from her, and ever since then she has sought out contact and extended interaction with humans when they approach her with care and respect.

Heinrichs remembers: “At some point during one of our special interactions, Zamie slowed down and dropped to about 10m to fall asleep with her tail sticking up. Her body slowly rose and turned upwards so her nose was pointing up. We swam right down and marveled at the beautiful blue abyss that surrounded this single sentient creature holding space. At some point, she started to release bubbles from her nose and made her way up to the surface. We expected for her to swim away but not this time. She just stuck her nose right out of the water and started to bob there so that her eye was at our level. We swam around her head, and she tracked us with her eyes, while slowly rotating. For about 15 minutes, she just hung in the water column like that. While some might describe this behaviour as resting or sleeping, I believe it was none of that. She had chosen to create a very special interaction with us where we didn’t have to swim or dive down to connect with her. In that moment, I believed that she had brought a message to us, our species. One small act of kindness has led to a lifetime of acceptance and interaction that isn’t a given if you look back at history.”

Between 1750 and 1986, two commercial whaling periods wiped out around 90% of sperm whales. While up to 3 million individuals were believed to exist before the whaling periods, only around 300,000 sperm whales are alive today. The knowledge and wisdom that these animals transferred from generation to generation, much like elephants, was suddenly disrupted. “It’s not only the number you kill, but it’s also what you do to their social structure,” adds Heinrichs. Sperm whales are highly sentient, social animals. They work in groups of around eight to 12 individuals, while multi-generational families stay together throughout their entire lifetimes. While males leave the group once they have matured and wander the oceans alone, the females stay together throughout their lineage and often choose residency. Heinrichs explains: “When you take out a matriarch, you break away the structure which means you take away critical wisdom for the surviving pack and so they’re more vulnerable to other threats and predators.”

While other whale species like humpback whales have made a relatively good recovery since the 1986 Moratorium on Commercial Whaling stopped whaling in most parts of the world, there has been very little evidence of any increase in sperm whale populations.

This feature appears in ISSUE 26: Zamie of Oceanographic Magazine 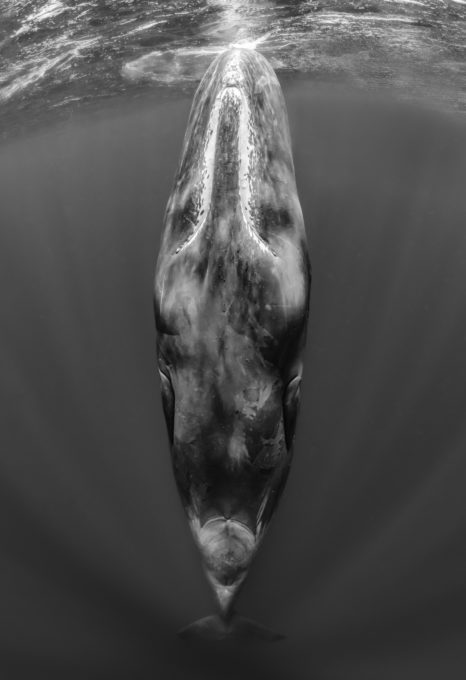 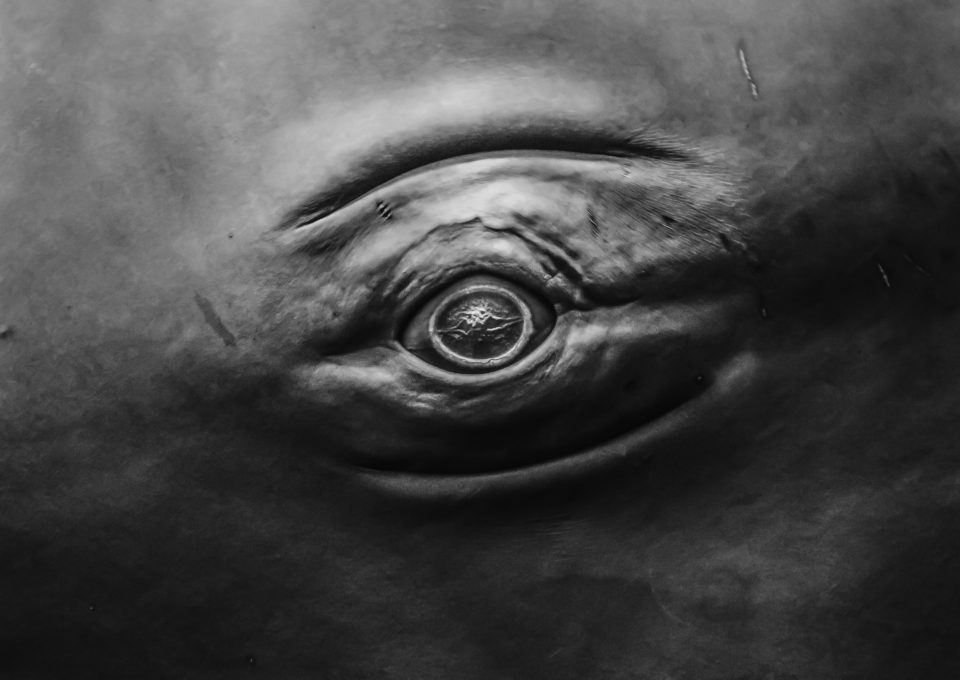 This feature appears in ISSUE 26: Zamie of Oceanographic Magazine