I often think if extra-terrestrials were to look at the Earth from space they would recognise it as an ocean planet. It is the largest ecosystem, the dominant ecosystem. We are, therefore, all ocean creatures - even if we don’t know it. Our existence is because of the ocean, so it's important to make that connection - to show people that the ocean is not some foreign place that we visit on holiday, but that is it our life-support system. Building that understanding is at the core of what I do.

Cristina Mittermeier is the marine biologist and activist who pioneered the concept and field of conservation photography. Mittermeier founded the International League of Conservation Photographers (ILCP) in 2005 to provide a platform for photographers working on environmental issues. In 2014, Mittermeier co-founded SeaLegacy, a non-proﬁt organisation dedicated to the protection of the ocean. SeaLegacy is a global network of storytellers who use their art and expertise in media and communications to fuel a community focused on restoring the ocean’s health and abundance. In 2020, on the fiftieth anniversary of Earth Day, Mittermeier announced the most ambitious project of her career: Only One, a new digital technology product that amplifies stories, campaigns, and solutions that sit at the intersection of ocean health and social justice and uses the power of media and technology to inspire individuals to take action to rebuild ocean life. Mittermeier is a Sony Artisan of Imagery and was named one of National Geographic’s Adventurers of the Year in 2018. She is also the recipient of many awards, including the Mission Award from the North American Nature Photography Association, the Smithsonian Conservation Photographer of the Year Award, and the Imaging Award for Photographers Who Give Back. In recognition of her three decades of courageous journalism and making the pictures that tell the story of our planet,  Mittermeier was presented with the 2021 Seattle Aquarium Sylvia Earle Medal and is the recipient of Travel + Leisure’s Global Vision Award for 2021.
For more information about Cristina, visit www.cristinamittermeier.com or follow @mitty on Instagram. 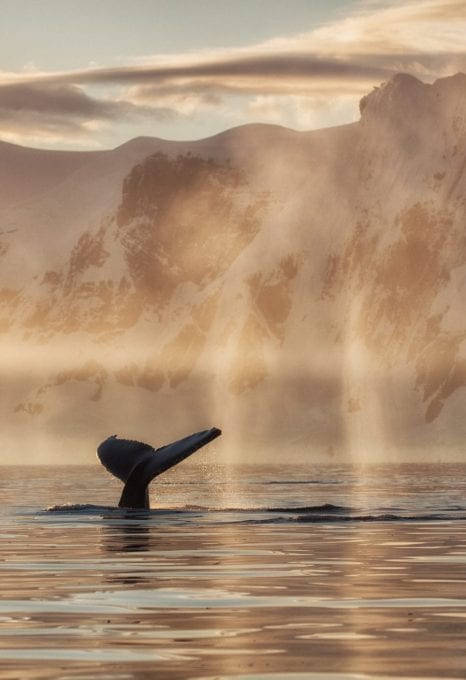 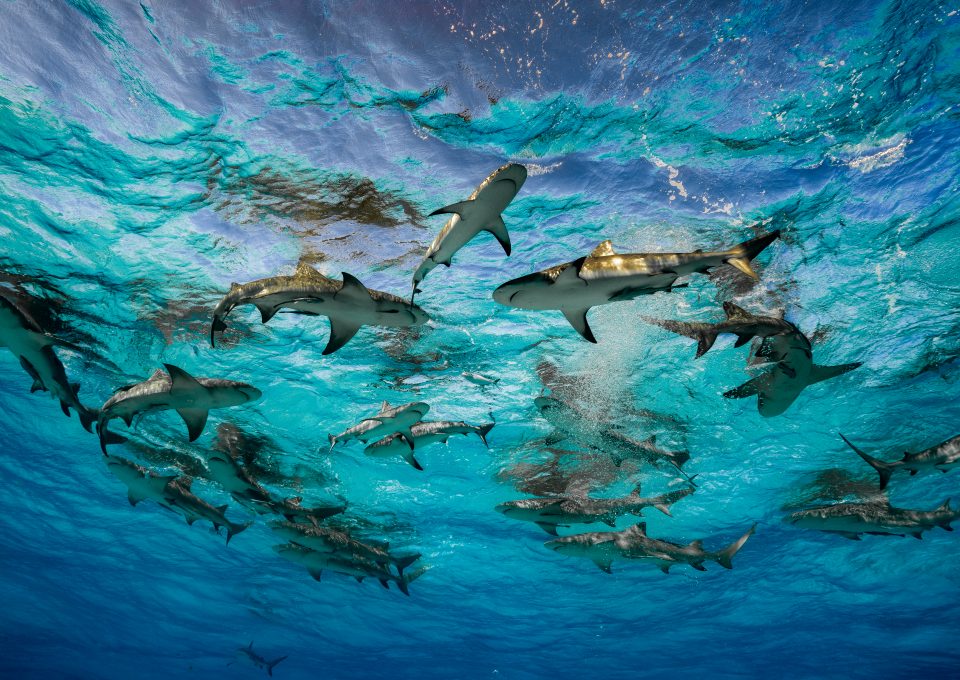 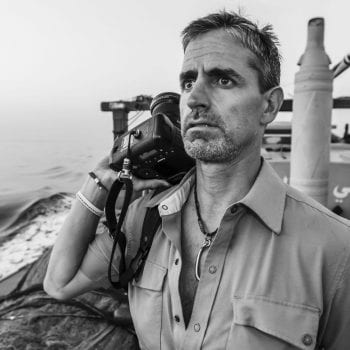 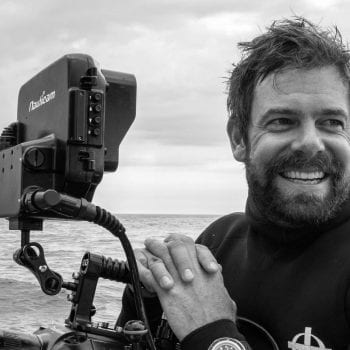