A new study has found that blue whales off the coast of California ingest up to ten million plastic particles a day.

A new study, published in the journal Nature Communications, has found that filter-feeding whales ingest millions of plastic particles a day, highlighting the need for further plastic bans and microplastic management strategies.

In numbers, blue whales were estimated to ingest 10 million pieces a day. This means that over three to four months, one blue whale could eat over 1 billion pieces. Over a feeding season, the researchers behind the study think that a whale could eat between 230kg and 4 tonnes of plastic over one feeding season. Further, the researchers warned that in especially polluted waters, whales could be consuming 150 million pieces daily.

The research was undertaken in the coastal waters off California and is the first study to estimate microplastic consumption for baleen whales such as humpback, fin and blue whales that are known to use filters to feed. Interestingly, the study found that the microplastic particles ingested were primarily inside the fish and krill that the whales consumed.

In a comment to The Guardian, Dr Shirel Kahane-Rapport, at California State University, Fullerton, who led the study, said: “What we found was surprising – really high numbers of daily plastic ingestion. We imagine that it will have some sort of impact but we don’t know the exact health effects. This is the first step to figuring that out.”

The team of researchers behind the study combined depth-integrated microplastic data from the California Current Ecosystem with high-resolution foraging measurements from 191 tag deployments on blue, fin, and humpback whales to quantify plastic ingestion rates and routes of exposure. 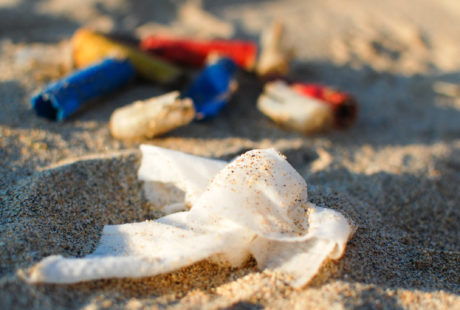 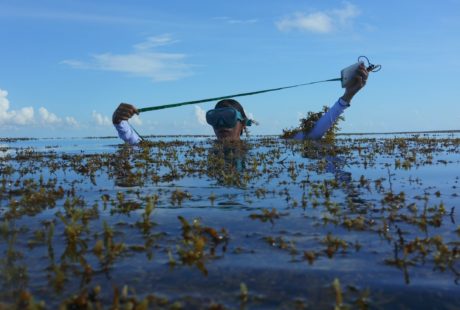 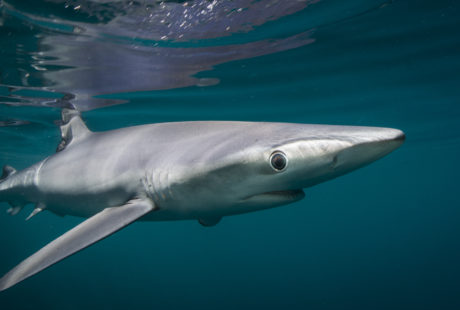 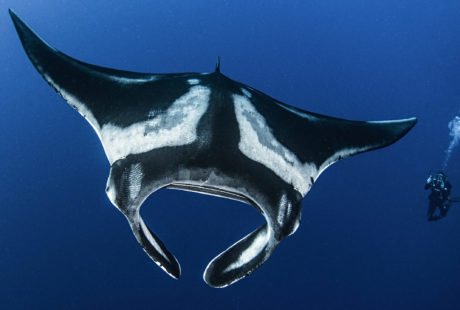 Arctic seabed creatures might be able to adapt to warming ocean  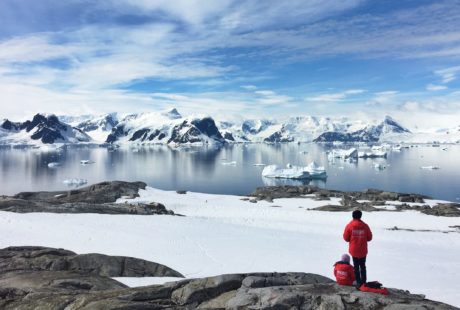 The study reads: “We find that baleen whales predominantly feed at depths of 50–250 m, coinciding with the highest measured microplastic concentrations in the pelagic ecosystem. Nearly all (99%) microplastic ingestion is predicted to occur via trophic transfer. We predict that fish-feeding whales are less exposed to microplastic ingestion than krill-feeding whales. Per day, a krill-obligate blue whale may ingest 10 million pieces of microplastic, while a fish-feeding humpback whale likely ingests 200,000 pieces of microplastic. For species struggling to recover from historical whaling alongside other anthropogenic pressures, our findings suggest that the cumulative impacts of multiple stressors require further attention.”

Some microplastics are known to carry toxic chemicals and whales could be harmed by this. Previous research already found contaminants from plastic in whale blubber and while whale populations all over the world are still recovering from the two big whaling periods, plastic pollution, alongside shipping noise and strikes, is one of the major threats to their survival.

The research team behind the study further pointed out that the coast of California is not the most polluted ocean basin either. Places like the North Sea or south-east Asia have seen more plastic pollution and therefore whales in these regions could ingest even more plastic particles than the individuals in the study.