A new study has found that fish and chip shops in South Australia serve endangered and imported shark species under the misleading label 'flake'.

A new report, published in the journal Food Control, reveals that customers in fish and chip shops in South Australia are likely eating endangered shark species when ordering ‘flake’. The investigation, led by the University of Adelaide, further found that less than a third of servings met seafood labelling standards.

Food fraud in the seafood industry has become a growing concern. Due to complex supply chains, identifying the meat or finding the origin of produce that ends up in fish and chip shops can often be difficult. Alongside mislabelling and species substitution, customers are misled which can have health implications for consumers.

In Australia, shark meat fillets are often sold under the umbrella term ‘flake’ in takeaways. As part of the study, a research team from the University of Adelaide collected flake samples at 96 fish and chip shops and 10 fresh fish retailers in South Australia between March and August 2021, before analysing these with DNA barcoding to determine the shark species being sold.

The results: “At least nine distinct species were identified, with only 27% of all samples identified as gummy shark (Mustelus antarcticus), a species that has sustainable fisheries, is locally caught, and is one of two species that is recommended to be labelled as flake in Australia.”

“Four species were threatened taxa, including the CITES Appendix II listed short-fin mako (Isurus oxyrinchus) and smooth hammerhead (Sphyrna zygaena). Of all the samples and shops analysed, only 11% of retailers correctly identified the species they sold, another 20% were mislabelled and the remaining only had ambiguous labelling. Ultimately, the umbrella term flake allowed for species misrepresentation but DNA barcoding was an effective tool to test ambiguous labelling in processed and cooked shark meat products, and can guide policy, management, and compliance efforts to mitigate mislabelling, empowering consumers to make informed decisions and champion sustainable seafood,” the study reads further. 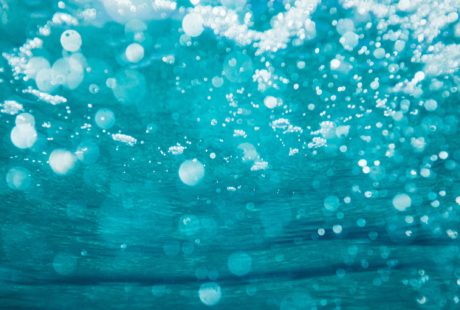 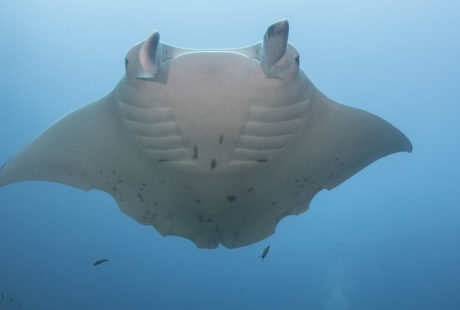 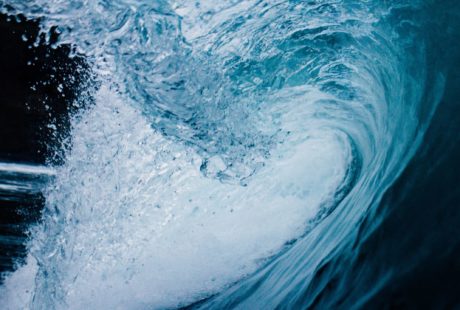 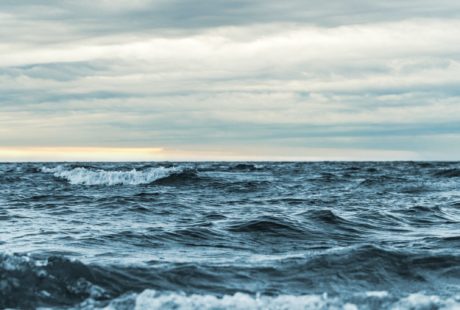 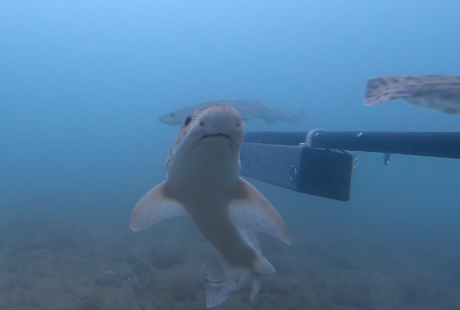 The researchers found that only 29 servings were gummy shark, while three flake servings were narrownose smooth-hound, a critically endangered shark species from South America, as well as eight further species. Two servings were from short-fin mako sharks, one serving of smooth hammerhead shark, 19 servings of school sharks and 15 servings of whiskery sharks. While the analysis couldn’t tell where the sharks were caught exactly, many servings came from species that are not home in Australian waters.

While this has implications for shark conservation, the authors of the study also point out that eating mislabelled shark species might also raise the risk of consumers eating long-lived shark species that accumulate more heavy metals in their body

“Accurate seafood labelling is simply a non-negotiable, duping the consumer and passing off any shark species as ‘flake’ is like passing off red meat from cows, pigs, lamb, horses and kangaroo all as beef,” comments Leo Guida, shark scientist at the Australian Marine Conservation Society, in an interview with The Guardian.

Tim Ayres, assistant minister for trade, says: “This study reinforces the fact that currently many consumers are in the dark on where their seafood comes from.” He suggests that country of origin labelling should be made “clearer, simpler and mandatory for seafood in hospitality settings”.