An additional three million hectares of Ireland's seas will be protected through the creation of two new marine protection sites for biodiversity.

Ireland has committed to protecting 30% of its seas by 2030. The proposed new legislation will allow Ireland to designate new nationally based MPAs, helping it meet its national and international commitments, and giving nature at sea the best opportunity to not only survive, but thrive.

Ireland currently has 2.1% MPA coverage, but with the recent announcement of the new Special Areas of Conservation (SACs) off the North West, and South West coasts of Ireland, that number has increased to 8.3%.

The General Scheme of the forthcoming Marine Protected Area (MPA) legislation has been approved by the Irish government, providing a huge boost for ocean protection, conservation and restoration in Ireland. The General Scheme will undergo pre-legislative scrutiny by the Oireachtas starting early this year.

Aoife O’Mahony, campaign manager for Fair Seas, an organisation that has welcomed the recent move, said: “The announcement is great news for our ocean. We welcome the approval of the General Scheme and look forward to working with our colleagues in government over the coming months to ensure that this delivers robust legislation for Ireland as soon as possible next year. The creation of two new Special Areas of Conservation should be celebrated, this is a significant step in the right direction. However, considering the global biodiversity crisis we are now facing, it’s essential that proper management plans are put in place for these and all other existing MPAs too.”

The Southern Canyons SAC site is approximately 280 km south of counties Cork and Kerry. It’s home to diverse reef communities and corals, as well as larger fauna such as long-finned pilot whales and numerous fish species. The site includes the Whittard Canyon system described as comparable in scale and drama to the Grand Canyon in the USA. Important at-risk species of seabird are frequently present here such as the red-listed kittiwake and puffin.

The Porcupine Shelf SAC site extends north from an area due west of Clew Bay, Co Mayo to an area west of Malin Head, Co Donegal. Biologically sensitive reef-forming, cold-water coral species are found in this area. So too are various species of whale, dolphin, shark and ray. A range of breeding birds including the arctic tern, puffin, storm-petrel and Manx shearwater are also found in this area. 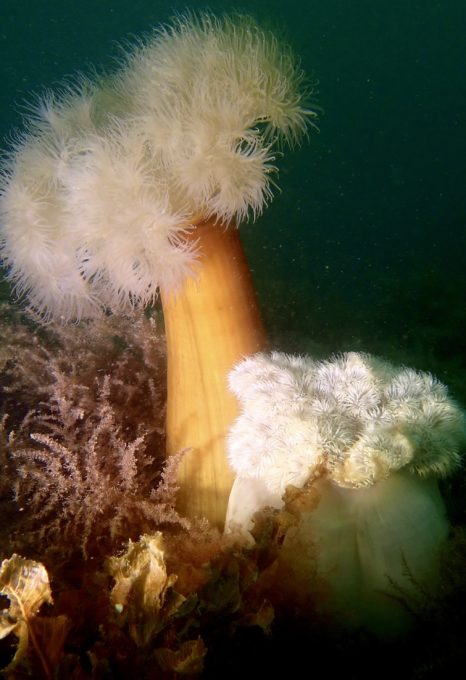 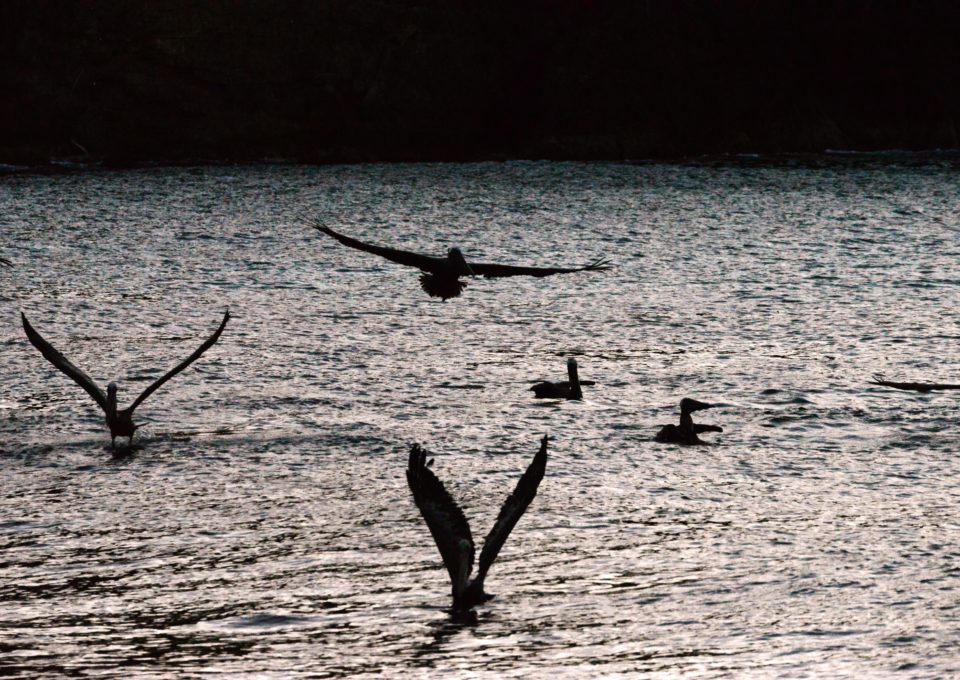 Dr Donal Griffin, marine policy officer with Fair Seas said: “The designation of the new SACs is such positive news for these unique offshore ecosystems including beautifully delicate and colourful cold water reefs. These ecosystems and habitats are extremely vulnerable to physical disturbance and damage, which is why their SAC designation is so important. Like any MPA, their effectiveness at protecting or restoring conservation features, comes down to how well the site is managed. The Government now has a responsibility to ensure these new offshore SACs are effectively managed going forward.”

The new sites overlap with areas highlighted by Fair Seas in its June 2022 report identifying ‘Areas of Interest’ for MPA designation. The Minister’s announcements also indicated that new Special Protected Areas (SPAs) will be designated for the safeguarding of birds next year, which may enable Ireland to reach its interim target of protecting 10% of Ireland’s seas before 2030.