Ocean lovers of all ages are being invited to dive into marine conservation and watch life under the waves in Wales – to help marine scientists understand the aquatic species that call the country’s coastline home.

Citizen scientists from all walks of life are encouraged to explore the underwater world through ZSL’s Instant Wild platform for the first time, watching clips from submerged cameras and identifying the species they spot along the way.

The call to action is the latest from Project SIARC (Sharks Inspiring Action and Research with Communities) a collaboration led by ZSL (Zoological Society of London) and Natural Resources Wales (NRW) designed to further understand the rare sharks, skates and rays living in the area, with the help of fishers, communities and researchers across Wales – and now citizen scientists across the UK.

ZSL’s Joanna Barker, Project SIARC senior project manager, said: “Welsh waters are home to an incredible diversity of rare and unusual coastal species, including the Angelshark and tope, both listed as Critically Endangered on the IUCN Red List of Threatened Species.”

“We’re excited to be able to bring this underwater world into people’s homes. By logging into ZSL’s Instant Wild, people from anywhere can help us better understand where marine animals are found, how they interact with other species and how they use the protected Welsh habitats they call home – all essential knowledge to help safeguard these species,” she continued.

ZSL’s Instant Wild app and online platform is free to access and enables people of all ages to become citizen scientists from the comfort of their own home, by watching footage from cameras set up by conservationists in the wild and recording the animals they see, saving valuable processing time for researchers.

To gather the new underwater footage, Project SIARC scientists enlisted the help of expert local fishers this summer, to place baited underwater cameras manufactured by Blue Abacus, at key locations in one of the largest protected waters in the UK, the Pen Llŷn a’r Sarnau Special Area of Conservation (PLAS). 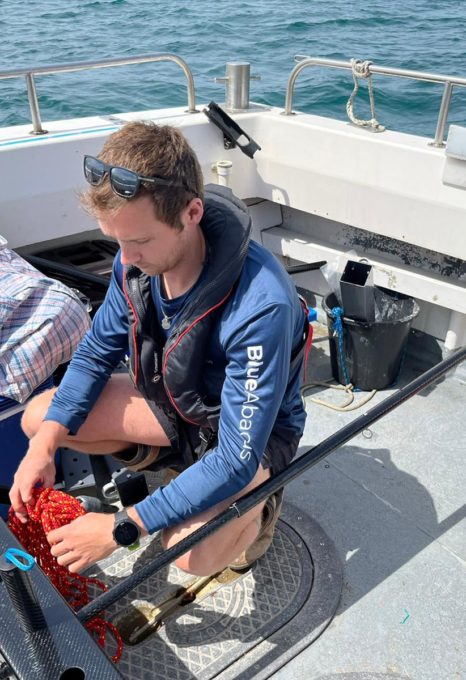 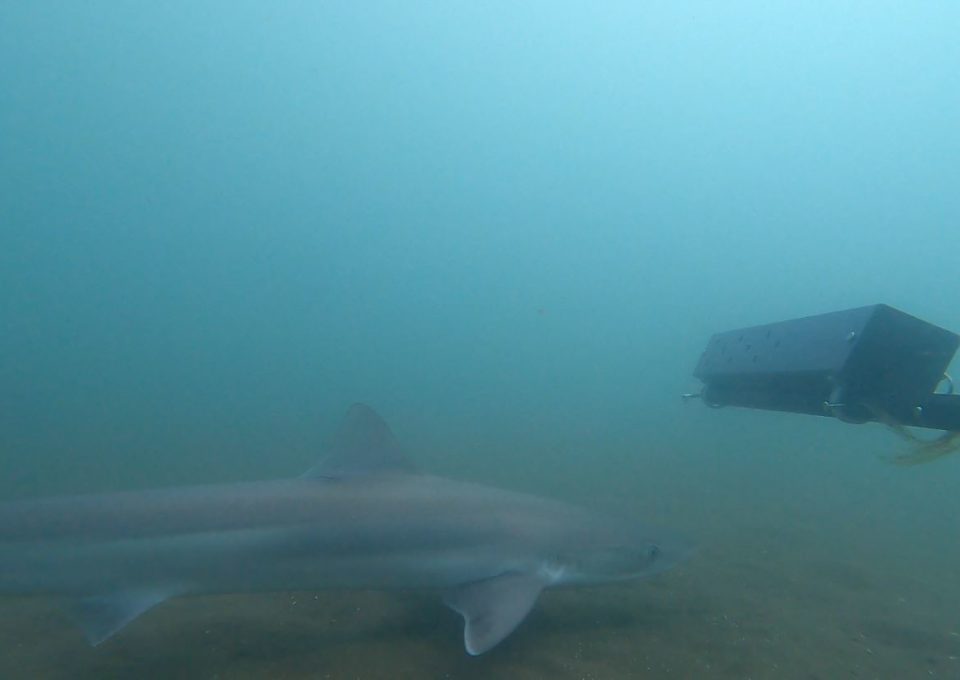 Jake Davies, Project SIARC coordinator at NRW said: “It was vital that we co-designed this study with the local fishing community in Wales, with whom we have worked side-by-side since the launch of Project SIARC – it was only by combining their expert knowledge of the area with our scientific techniques that we were able to gather this important data.”

He added: “After collecting more than 90 hours of survey footage over the summer months, it’s now over to the public to help us continue this vital research – by spending a few minutes here and there spotting rare sharks, skates, rays and other marine life going about their daily yet enigmatic lives. This addition to ZSL’s Instant Wild will give people from across the UK a unique peek at life under the waters of the stunning Welsh coastline, while also doubling up as a peaceful pastime – all in the name of science.”

Established in 2021, Project SIARC is led by ZSL and NRW, and delivered in partnership with Bangor University, Blue Abacus, North Wales Wildlife Trust, Swansea University and The Shark Trust, among others. The project focuses on developing links between local communities, scientists and government in order to better understand and safeguard the sharks, skates and rays living along the Welsh coast. The project has received funding from Welsh Government’s Nature Networks Fund, which is delivered by The National Lottery Heritage Fund, and On the Edge.

ZSL’s Instant Wild project manager Kate Moses said: “Citizen scientists from across the world have helped conservationists identify wild animals on land in places such as Kenya, Croatia, Italy and Mexico – now, for the first time, we’ll be taking citizen scientists beneath the waves in Wales, and offering a Welsh language version – to help even more people engage with conservation. ZSL is intent on removing barriers to conservation, so that more people can get involved with our work saving species – Instant Wild is open to all ages, and no experience is needed, since a simple tutorial is provided – teaching people how to identify the amazing animals they might be lucky enough to spot on screen.”

Download the InstantWild app today from the Google Playstore, or start tagging on your desktop here.