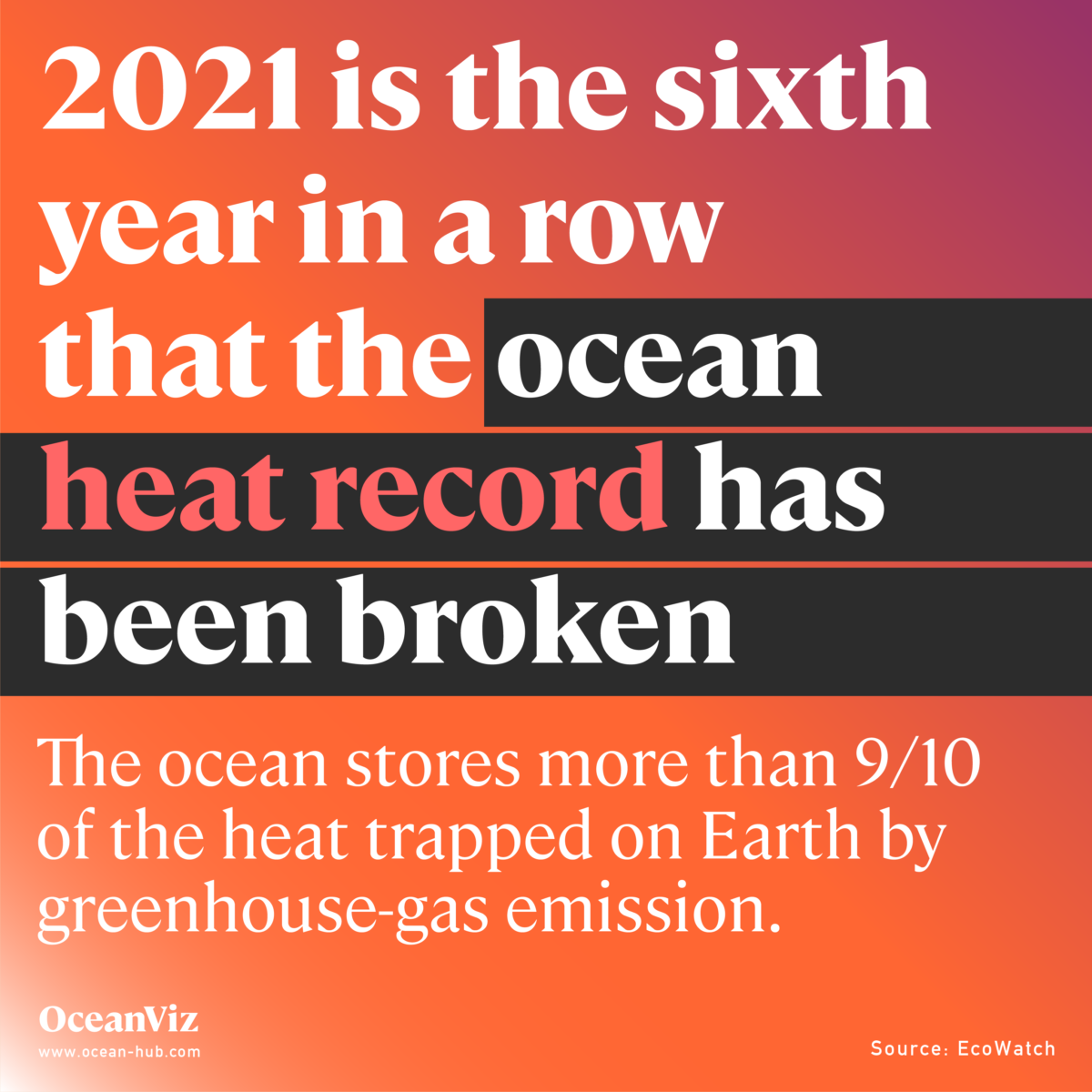 Ocean heat content is a better indicator of global warming than atmospheric temperature, CNN explained, because natural cycles like La Niña have less of an impact on ocean temperatures than air temperatures. That said, it is notable that the record was broken despite the fact that La Niña encourages cooler temperatures in the Pacific. The world’s oceans absorb 90 percent of the excess heat trapped in the atmosphere by the burning of fossil fuels. The researchers measured these impacts in the upper 2,000 meters (approximately 6,562 feet) of the ocean, where the bulk of warming occurs, The Guardian reported. They found that this region absorbed 14 more zettajoules in 2021 than in 2020, which is 145 times greater than all the electricity generated in the world.
Share
See the source