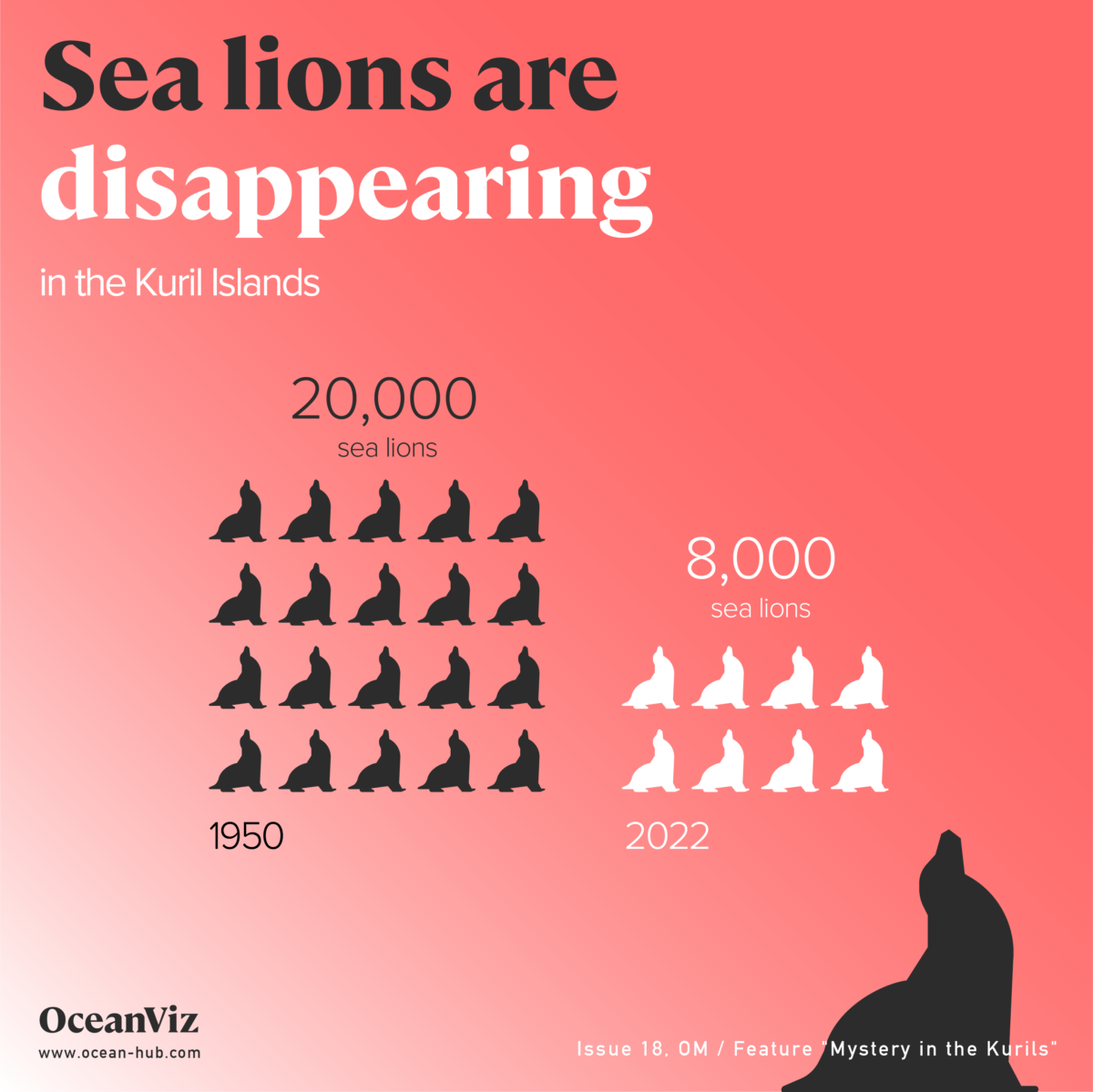 "“The sea lion and fur seal rookeries are getting smaller and some of the species are disappearing,” Burkanov says. “In the 1950s, there were 20,000 sea lions in the Kurils. Now the number is closer to 8,000.” Burkanov believes this could be partly chalked up to the dismantling of environmental protection policies in Russian waters. The Soviet government established a protection zone in 1958 as an act of international northern fur seal conservation. “I think it may have been one of the first marine protected areas in the world,” Burkanov says. “I had to get a special permit or research permit every year to go to the rookery because it was illegal to enter.” Now, however, the policy has been altered. Fishing is still not permitted, but the 'no entry' and 'no fuelling' statuses were both recently removed, in June 2020."
Share
See the source