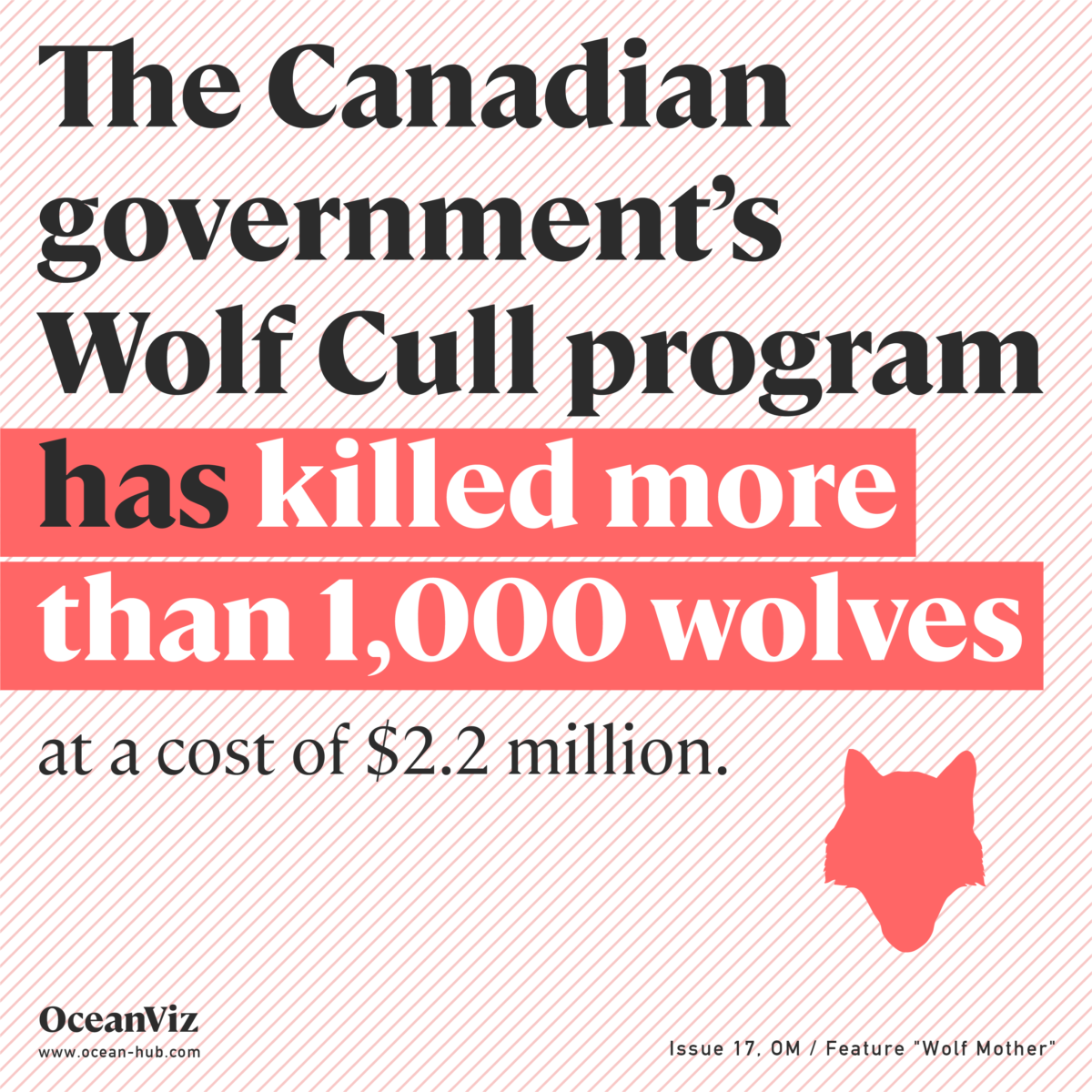 Coastal wolves are genetically different from their inland cousins. They are slightly smaller and leaner as they don’t have to withstand the harsh temperatures and conditions of the interior. Like their cousins, however, they are becoming increasingly rare. Habitat loss due to human activity is, as usual, a factor, from trophy hunting to deforestation and broader government policies. The Canadian government’s Wolf Cull program has killed more than 1,000 wolves so far, at a cost of $2.2 million (Pacific Wild). Wolves are a keystone species under significant threat. Culling their numbers is misguided and irresponsible.
Share
See the source