I grew up on ancestral Chumash land on the Central Coast of California in an area bounded by the Monterey Bay National Marine Sanctuary to the north, and the Channel Islands National Marine Sanctuary to the south. These two sanctuaries provided education and outreach programmes that allowed me to become familiar with all that marine sanctuaries had to offer. It was here, where I learned scuba diving, kayaking, whale watching, and habitat conservation. My first visit to the world-famous Monterey Bay Aquarium fascinated me. I spent most of the trip glued to the diving demonstration watching divers feeding fish and thinking: “That’s going to be my job one day.” Like so many, I became utterly enamoured with sea otters – both inside the aquarium and those floating in the bay – and learned about the aquarium’s conservation effort to protect this species alongside the Monterey Bay National Marine Sanctuary. I began diving shortly after and was certain that I would become the next Jacque Cousteau. My main diving spot became the kelp forests off the Channel Islands National Marine Sanctuary. I tried lobster diving, hunted for scallops and dove at night. I became obsessed. The ocean was everything to me. It was my sanctuary, and I knew that I had to protect it.

By the time I was 12 years old, a Chumash Elder, Pilulaw Khus, sought out my dad. She needed help protecting the coastline from development both on and offshore. Pilulaw chose my dad because he was self-taught in law and knew his way around computers and technology; he was a powerful force of nature. She needed someone who had experience in negotiating, and he was fearless on her behalf. Pilulaw taught us who we were and showed us that Chumash people have always been on the frontlines of conservation. The Chumash people have lived along the same stretch of California coastline for the last 15,000 to 20,000 years. They are maritime people. Before colonisation, you would have seen a thousand of our canoes, called tomols, along the coastline because our people lived and traded by the ocean. Our stories and our songs are based on the ocean. The ocean is in our blood. It has always been a sanctuary for us.

Before I even knew what Native Americans or Chumash were, I had already been in love with the ocean. I grew up along Avila and Shell Beach, and have always found wonder in the waves along the shoreline. But it was the diving, the getting to explore offshore realms, that really filled my soul and made me want to become a protector of this beautiful place.

Luckily, the education and outreach programmes the National Marine Sanctuaries provide are some of the most impactful STEM and conservation programmes among the Federal Government’s many natural resource agencies. These programmes help draw in children – children like me – into the sciences and conservation. The early education programme in particular, produces some extraordinarily committed ocean conservationists – myself included. Yet, the National Marine Sanctuary system remains severely under-resourced compared to its terrestrial counterparts. The Office of National Marine Sanctuaries manages over 600,000 square miles. The National Park Service manages a little over 130,000 square miles. Last year, the Office of National Marine Sanctuaries received a budget of $60.5 million, while the National Park Service was given a budget of over $3 Billion. That amounts to just $0.14/acre to support management, scientific research, and education in all 16 marine sanctuaries plus two marine monuments, compared with an average of $29.76/acre for the National Park system. Despite this, the sanctuaries do an admirable job of making every dollar count. By investing their limited resources into STEM education and outreach to nature-deprived and marginalised communities, they are developing underrepresented people into ocean scientists, educators, and advocates. I believe that it is critically important to have diverse racial and cultural communities represented in these disciplines because each has a different relationship and history with the ocean and can bring new perspectives and ideas to the policy table. Intersections across a diverse group of people can allow policy-makers to see new problems and discover new types of solutions.

Adding our voice brings in ancestral stewardship knowledge unique to the area; we are the local experts. Integrating and engaging the traditional knowledge of Indigenous people in partnership with scientists is the necessary path forward in conservation. We consider the preservation of tribal spiritual, natural, and cultural resources to be our heritage and responsibility.

Chumash people have lived along the same stretch of California coastline for the last 15,000 to 20,000 years. 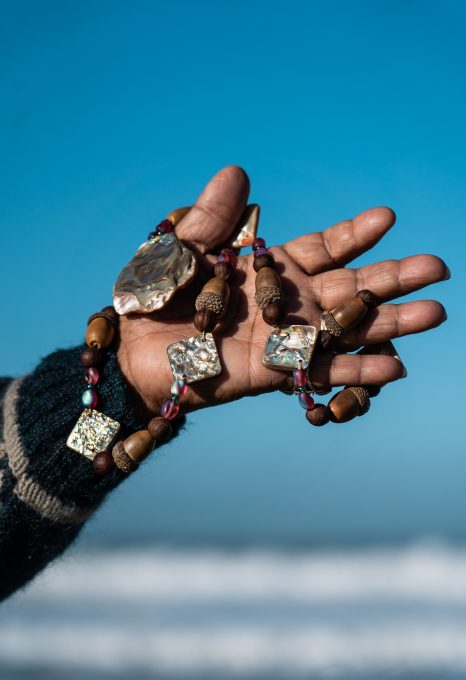 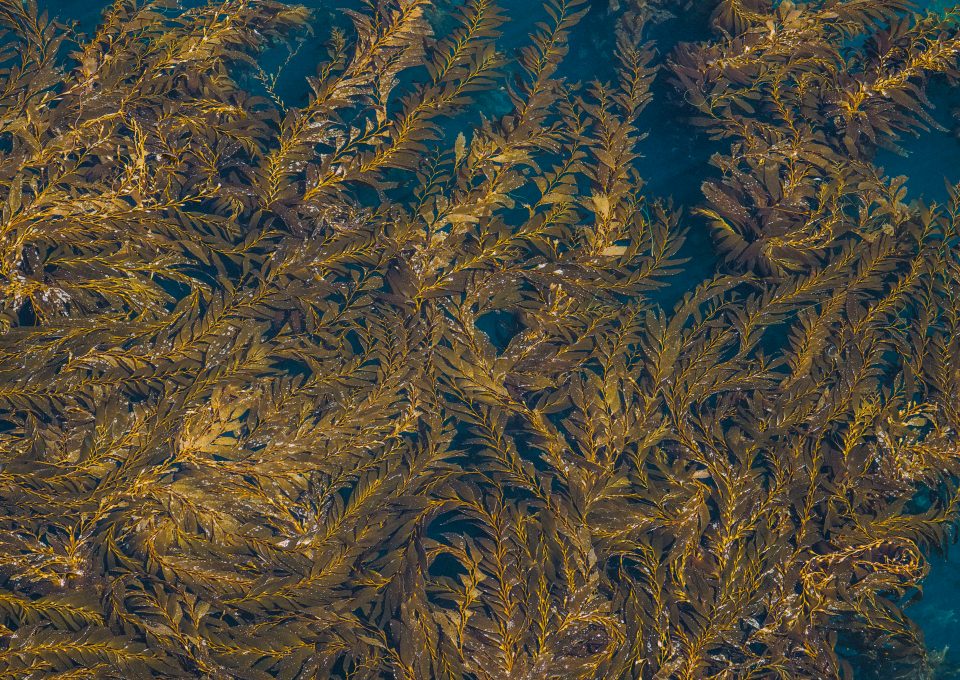 Eight years ago, my dad, as the chairperson of the Northern Chumash Tribal Council, held a meeting of local grassroots activists in his home to discuss the best way to protect our cultural waters in this modern era. We came to the conclusion that the path forward was to push for National Marine Sanctuary status. Our advisors from Sierra Club, Surfrider, and National Marine Sanctuary Foundation said the sanctuary system has always brought people together from every walk of life. And this is exactly what Chumash cultural waters have been doing for millennia; bringing people together and providing sanctuary for all.

As the first Indigenous-led sanctuary nomination, Chumash Heritage would encompass 156 miles of coastline and bridge the physical gap of protections between the Monterey Bay and Channel Islands national marine sanctuaries. Within the proposed sanctuary boundaries is an area called Humqaq’ – Point Conception, we call it the ‘Western Gate’ – where we believe our souls leave this world and go into the next. Indigenous peoples have come together in ceremony for our ancestry and our loved ones passing on to Similaqsa, paradise, for millennia. Humqaq’ is a Chumash ceremonial sanctuary and it is essential to have heightened protection for this space.

Marine sanctuary designation also made sense for the Chumash to maintain the integrity of our cultural fishing practices. National marine sanctuaries can allow for some types of fishing, with regulations varying by sanctuary,  while also promoting sustainable usage. For traditional coastal communities like the Chumash, seafood is an important part of our diet and culture. National marine sanctuaries are also good for local economies, bringing in revenue from tourism and outdoor recreation interests to the surrounding communities.

While each sanctuary has its own set of regulations, designation includes protection from offshore oil and gas exploration and protection from seabed disturbance. The offshore area of the proposed Chumash Heritage National Marine Sanctuary has prime, deepwater upwelling that supports unique flora and fauna; an area with historical shipwrecks and thousands of ancient offshore Chumash cultural sites. A ban of these very destructive resource extraction practices is imperative to preserving Chumash heritage.

In 2015, on behalf of the Northern Chumash Tribal Council, my dad, Chief Fred Collins, officially nominated Chumash Heritage National Marine Sanctuary through the National Oceanic and Atmospheric Administration’s (NOAA) public nominations process. While it was a momentous occasion, it also turned out to be the beginning of a long and arduous process. NOAA’s National Marine Sanctuary public nomination process had just re-opened after a 20 year stall. While it is meant to encourage nominations from grassroots efforts by communities to protect the special places they live in, the main problem is that the process has no funding mechanism to support these bottom-up efforts. Most people don’t know how the nomination process or the federal policy space works. We were fortunate to have P.J. Webb as an advisor on our side. P.J. has served on the Monterey Bay Sanctuary’s Advisory Council in different capacities for over 15 years, and she was invaluable in walking us through the red tape and helping us get the nomination through NOAA’s front door.

Adding our voice brings in ancestral stewardship knowledge unique to the area; we are the local experts.

This feature appears in ISSUE 24: Rainbows of mud of Oceanographic Magazine