Ode to the Amazon

Ode to the Amazon

Brazil has a vast and diverse coastline that stretches for more than 8,400km. Along the northern stretch of this coast is an extensively preserved mangrove ecosystem, including the peculiar geography of frontal mangrove re-entrances in Maranhão and Pará states, part of the largest mangrove continuum in the world. The region sustains enormous biodiversity, on which thousands of families depend. Traditional fishing forms the foundation of their livelihoods.

Seen from above through satellite images, the uniqueness of this coastline is evident: an indented coastline full of bays, rivers and small channels that flow through the mangrove forests, creating a mosaic of different environments.

While the population density in the Amazon is an average of five inhabitants per square kilometre, the coastal region of Pará has four times more people. Centuries of occupation and economic development have shaped an anthropised landscape, which has been altered by the timber, livestock, and agricultural industries since the Amazon rubber industry boom. However, the establishment of protected areas created by the social demand of traditional communities has ensured the conservation of ecosystems, creating preserved patches of mangrove forest surrounded by impacted areas along the Atlantic Amazon coast.

Encompassing more than 140,000 square kilometres, this enormous mangrove area is larger than the territory of England. Brazil is home to eight percent of all mangrove forests on Earth, playing a key role in the context of the global climate crises – its forests store up to four times more carbon than other tropical forests. In the Amazon, each hectare of mangrove contains twice as much carbon as the same area in the forest. The ability of mangroves to store carbon is partly due to the soil rich in organic material. After the United Nations Climate Change Conference in 2017, Amazon estuaries and mangroves were designated as Wetlands of International Importance under the Ramsar Convention.

Eduardo Tavares Paes, oceanographer at the Rural Amazonian Federal University and researcher of ecology and fisheries, explains that “the drainage from the Amazon River into the sea is responsible for 17% of all silica in the ocean, which is used for the construction of the phytoplankton exoskeleton and very important in the carbon-absorbing process. Climate change [is affecting] the balance of this complex system that integrates the Green Amazon and the Blue Amazon”. This is a globally significant ecosystem.

The Amazon coast has the largest biological fishery production in Brazil due to the supply of nutrients from three watersheds: the Amazon, Tocantins-Araguaia and West basins. According to Professor Paes “the North Brazilian Current – one of the strongest in the world – creates a hydrodynamically semi-closed Amazonian sea, with its own characteristics for the reproduction of juveniles and spawning grounds of countless marine species”. This productive shore provides the ideal condition for a prosperous fishery.

In these rich environments, fishing carried out by the industrial fleet and outside fishermen has been compromising local sustainable fisheries. To tackle overfishing, Marine Protected Areas, known as Marine Extractive Reserves (RESEX), have been created, the first incarnations of these protected areas formed in the 1990s. In this managed access system, fishers and beneficiaries have a voice and deliberative power within decision- making councils – natural resources regulated through community management.

For Sandra Regina, representative of the National Commission for the Strengthening of Marine and Coastal Extractive Reserves (CONFREM), the participatory management model is crucial for engaging fishers. “Both the territory and the tidescape are good for us because it’s where we get our livelihood from. Today we know that it can end, but if we work seriously on preserving the environment, we know that it won’t end soon.” 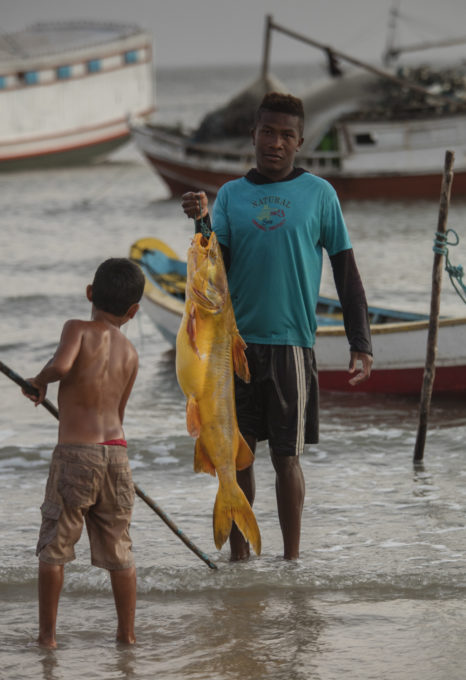 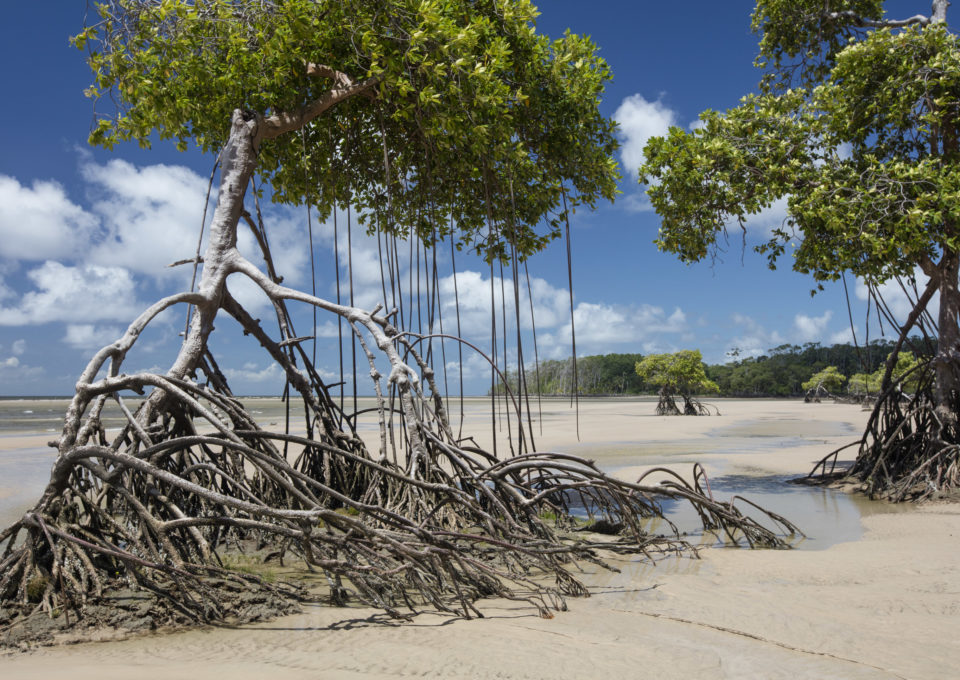