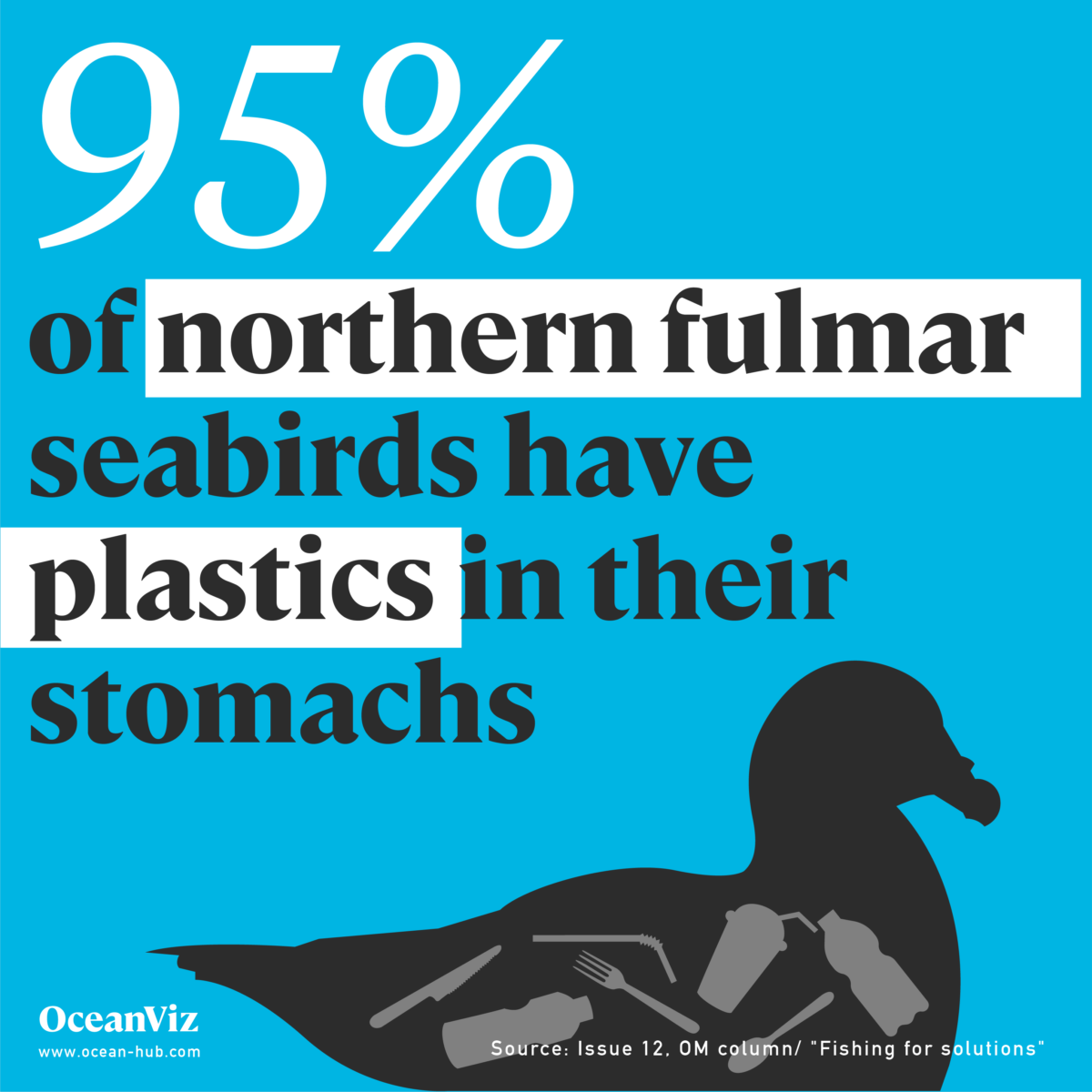 A recent scientific review found that of the 258 bird species known to be affected by human litter, 206 were seabirds. Around the UK, 95% of northern fulmars have plastics in their stomachs, and a global analysis of 51 seabird species identified a 20% chance of death from a single ingested piece of debris. Blue Planet II featured footage from a UK Overseas Territory, South Georgia Island in the subantarctic, where albatross parents were inadvertently feeding plastics to their chicks. Of the people that watched the program, 88% said it changed their own behaviour afterward.
Share
See the source