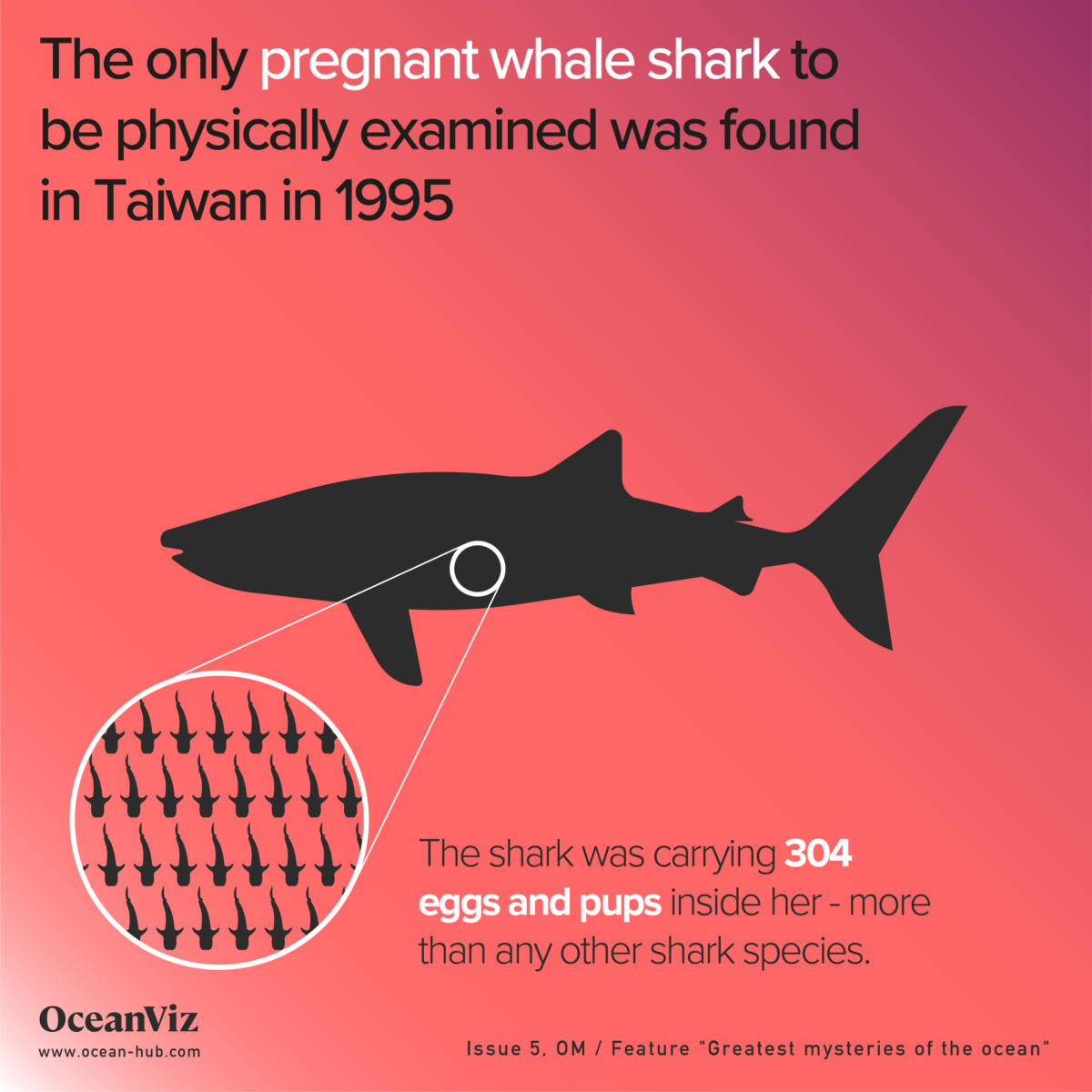 The only pregnant whale shark to be physically examined was found in Taiwan in 1995, carrying 304 eggs and pups inside her - more than any other shark species. All of them were less than 60mm in length and all of them - despite being at different stages of development - had the same father. Since then, researchers have been unable to learn more about their reproduction - until a recent expedition promised a research breakthrough. In late 2018, a team of whale shark experts visited Darwin Island in the Galapagos as part of a Galapagos Whale Shark Project (GWSP) initiative. The research they undertook was a world first: successfully completing ultrasounds on, and taking blood samples from, free-swimming adult whale sharks. An incredible feat which had never before been done in the wild. The ultrasounds identified reproductive organs, such as the ovaries, as well as developing follicles. However, none of the scans captured embryos or egg capsules inside the uteri.
Share
See the source