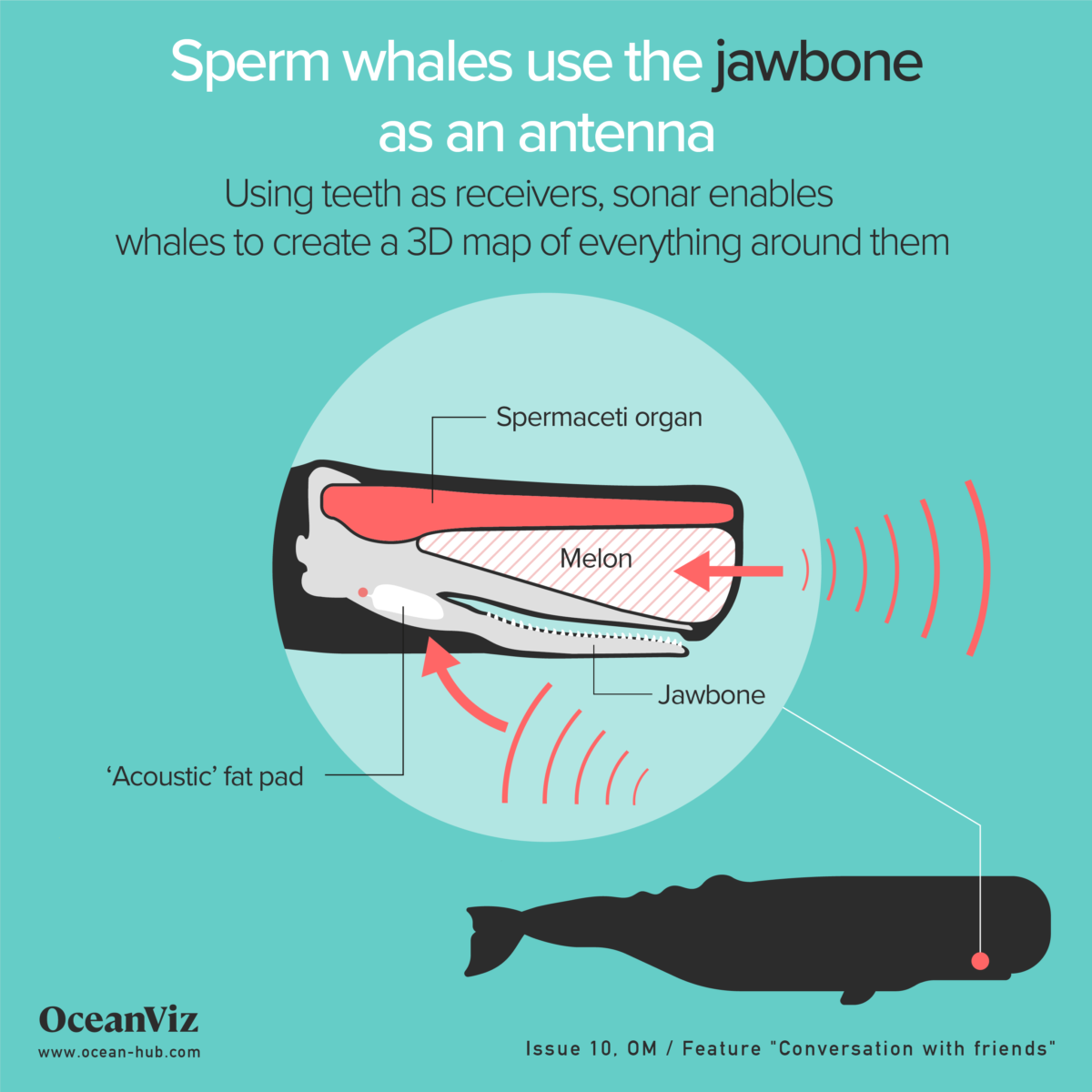 Using the jawbone as an antenna, and teeth as receivers, sonar enables whales to create a 3D map of everything around them. So when Schnöller and the Darewin team enter the water, the cetaceans around them can physically see through them too, in much the same way as an x-ray machine. In addition, Schnöller notes that sperm whales can collectively communicate through a term he calls overlapping. “I have to stop talking and listen when you talk,” he says. “We cannot talk and listen at the same time, but sperm whales can.” It is our Umwelt, the term coined by the early 20th century biologist Jakob von Uexküll, that proposes our objective reality to be absolute. Schnöller sums this up perfectly: “Just try to explain to someone who has been blind all of their life what it’s like to see.”
Share
See the source