<< Back to WINNERS GALLERY

"Ten weeks after rupturing my eardrums in a scuba diving accident, I got the ok to head back into the ocean," says photographer Julian Jacobs. "On my return to my favourite reef, I was met with the king tide. The visibility was almost nonexistent so I began to think about heading in. At that moment, hundreds of seabirds took to the skies around me - they were chasing bait balls. I swam over to the aggregation, carefully inching closer to the seabirds. As the waves washed over me, I framed the moment, an over/under shot of a juvenile brown pelican and its turbulent home." 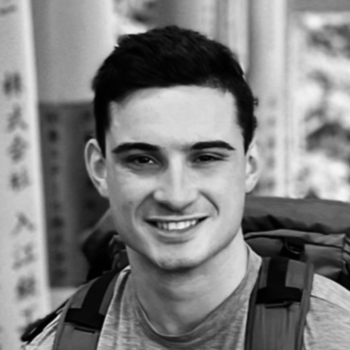